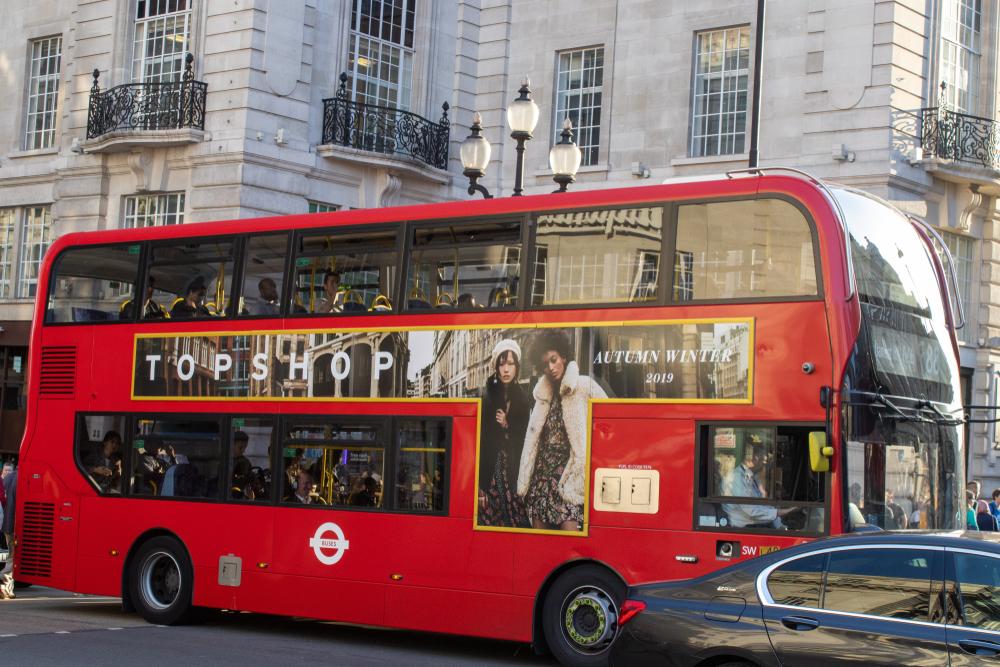 Arcadia could be taking out a £30m loan to deal with the impact of the second lockdown.

According to Sky News, the retail empire which owns brands including Topshop and Dorothy Perkins, has been hit hard by the pandemic and could be on the brink of administration.

A spokesperson told the Sunday Times it was not going into administration but simply “taking all appropriate steps”.

“It is not true that administrators are about to be appointed. Clearly, the second UK lockdown presents a further challenge for all retailers and we are taking all appropriate steps to protect our employees and other stakeholders from its consequences,” said the spokesperson.

During the first lockdown when non-essential retailers in England were closed, Arcadia furloughed the vast majority of its 15,000 workforce.

The group avoided collapse earlier this year thanks to securing a company voluntary arrangement (CVA).

Earlier this year, Philip Green sold BHS to Dominic Chappell who was recently jailed for tax evasion. As a result, the Arcadia owner was forced to inject over £360m to fund the pension deficit.

Chappell was sentenced to six years for evading tax on his BHS income of over £2m.

“You are not of positive good character. Your offending occurs against a backdrop of successive bankruptcies,” said judge Justice Bryan at the time.