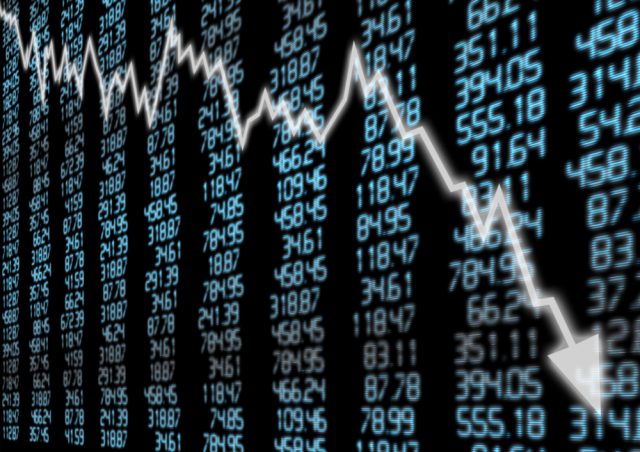 Ascent Resources shares (LON:AST) plummeted on Wednesday after the company announced it had completed a share issue raise.

The oil and gas exploration company said it completed an oversubscribed placing of 214,285,714 Ordinary shares of 0.2 pence with various institutional investors.

“We are pleased that we have been able to complete this placing with new institutional investors, the funds raised will allow us to progress our business strategy on expanding production from our key producing asset in Slovenia and to review other regional opportunities.”

The permit was affirmed by the Slovenian Environment Agency, who confirmed that no further appeals against it would prove valid.

At the time of the announcement, the oil and gas company said that the permit would allow the firm to continue to develop the Petišovci project to its significant potential.

Ascent Resources is headquartered in London. Its operations are focused in Slovenia.