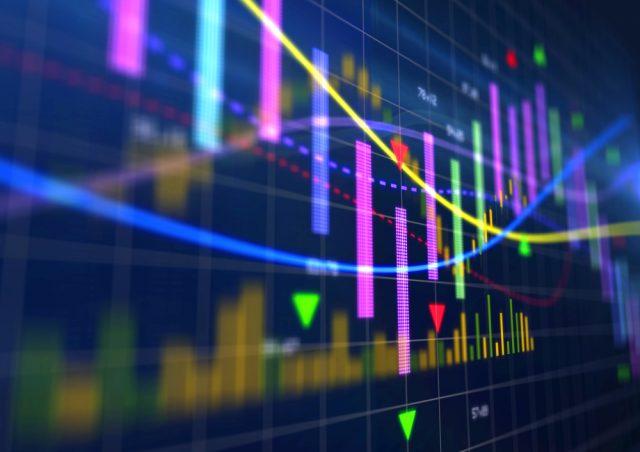 Westminster Group shares rose on Wednesday after the company announced it had secured a contract in Asia.

The services and technology supplier said the deal involves the provision of ‘advanced container screening solutions’ to two ports in Asia.

The contract, which has been under negotiation for several months, entails the provision of advanced screening of containers at two ports in Asia.

The statement said that the project will begin once export licencing has been secured. As part of the agreement, $3.05 million will relate to the supply and installation of the system.

Westminster Group said it expects this portion of the contract to be delivered during the final quarter of the year.

In addition, $430,000 will involve providing maintenance services over the next two years.

“I am delighted to be able to announce this latest new contract award for large scale screening solutions, which has been secured after a prolonged period of negotiations.

“Having recently delivered the remainder of the $4.5m USD vehicle screening contract in the Middle East, which the Company secured in 2018, this latest award for container screening at two ports in Asia is a testament to Westminster’s expertise and global reach.

“We have commenced 2019 on a strong note ahead of budget and this latest award underpins our expectations for the year.

“Security of ports, like airports, is a high priority for governments around the world and Westminster have been developing wide ranging solutions covering various aspects of port and airport security. This contract is one of several large-scale projects we are currently negotiating in different parts of the world.”

Shares in Westminster Group (LON:WSG) are currently up +10.81% as of 13:01PM (GMT) as investors reaction to the announcement.