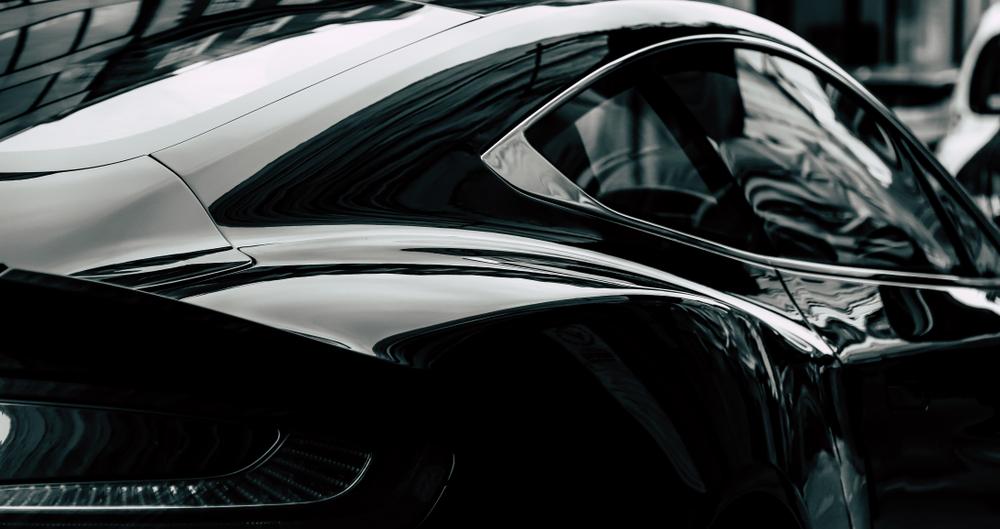 Ailing motor company Aston Martin Lagonda (LON:AML) reported on Friday that it had accepted a helping hand from Formula 1 magnate Lawrence Stroll, with the billionaire injecting £182 million into the company as part of a £500 million rescue package.

‘Yew Tree Overseas Limited’ will receive a 16.7% stake in the company, at a price of £4 per share, via a placing of 45.6 million shares. In return, Mr Stroll will provide £182 million in funding, which includes £55.5 million in short-term working capital support.

Mr Stroll will also replace Penny Hughes as Aston Martin Executive Chairman. The company will raise the remaining £318 million via a rights placing, with Prestige/Strategic European Investment Group and Adeem/Primewagon (who together own around 61% of the group’s share capital) agreeing to vote in favour of the placing and rights issue post publication of Aston’s full-year results next month. The two largest stakeholders’ joint holding will fall to 50.5% after Yew Tree takes its stake.

The company added that it planned to use the proceeds of the rescue package to improve liquidity and support the programme of its DBX model. It also said that it planned to make £10 million of annualised savings through changes to its operating structure, and expected to delay its investment in electric cars from 2022 until at least 2025.

The company has grossly underperformed since listing, with the failure of its plans to boost volumes evidenced by the profit warning it issued earlier this month. The group admitted that its full-year cash profits would land between £130-140 million, which represents only two thirds of market expectations.

A glint of light in the profit warning came from the news that its DBX SUV programme had gained impressive traction. Its success qualified Aston to draw on £76 million of April 2022 notes, at a coupon of 15% – this raise will be abandoned with the implementation of the company’s ‘reset’ plan.

“As we announced on 7 January 2020, the past year has been a regrettably disappointing and challenging time for the Company. Despite our continued efforts, the difficult trading conditions and resulting poor performance in 2019 has put the Company in a stressed position with severe pressure on liquidity and affected our ability to deliver against our original plan. Today’s fundraising is necessary and provides a platform to support the long-term future of the Company.  Mr. Stroll brings strong and proven expertise in both automotive and luxury brands more widely which we believe will be of significant benefit to Aston Martin Lagonda. Following a comprehensive review, today we announce a series of immediate actions to reset, stabilise and de-risk the business, positioning it for controlled, long-term profitable growth. These include rebalancing supply-demand dynamics, reducing capital expenditure and the re-phasing of some future product launches, together with cost-efficiency initiatives.”

“We are focused on turning around performance, restoring price positioning and delivering a more efficient operational footprint. We will deliver some exciting new products this year with the much-anticipated DBX during Q2, Vantage Roadster in the spring and Aston Martin Valkyrie deliveries starting in H2.”

“We have also announced plans to leverage a new motorsport collaboration with Racing Point to enhance the execution of the plan.  I would like to thank Red Bull Racing, who we will continue to sponsor this year, for their partnership and support in us being able to say this today.”

“The actions announced today will allow us to implement and deliver on our reset plan and provide Aston Martin Lagonda with a sustainable platform for the future.”

Responding to confirmation of the deal, Mr Stroll said,

“I am very pleased that I, and my partners in the Consortium, have reached agreement with the Board and major shareholders to make this significant long-term investment. Aston Martin Lagonda makes some of the world’s most iconic luxury cars, designed and built by very talented people. Our investment announced today underpins the Company’s financial security and ensures it will be operating from a position of financial strength.”

“On completion of the £500m of fundraising I look forward to working with the Board and management team in Aston Martin Lagonda to review and improve each aspect of the company’s operations and marketing; to continue to invest in the development of new models and technologies and to start to rebalance production to prioritise demand over supply.”

“I, and my partners, firmly believe that Aston Martin is one of the great global luxury car brands. I believe that this combination of capital and my experience of both the motor industry and building highly successful.”

The company added that it would be re-entering the F1 roster after a 60 year hiatus. The Racing Point team will be rebranded as ‘Aston Martin’ on the F1 grid, effective from 2021.

Racing Point will be rebranded as the Aston Martin Formula 1 team from 2021 https://t.co/hMCa74IyI4