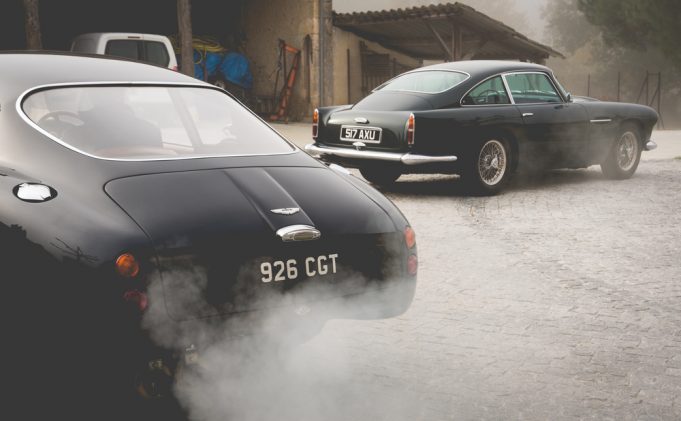 Aston Martin (LON:AML) shares rallied on Friday after reports suggested Chinese firm Geely are interested in taking a stake in the group.

Shares in Aston Martin rose over 14% as the news broke on Friday afternoon.

The Financial Times reported Aston Martin had been the subject of due diligence by Geely who also owns a 10% stake in Daimler.

The news comes just days after Aston Martin issued a profit warning which sent shares into a downward spiral as the company revised FY 2019 EBITDA down to £130m-£140m.

Aston Martin listed in London in 2018 in a much anticipated IPO but has failed to live up to expectations with shares falling over 75%.

Geely will see recent difficulties at Aston Martin as an opportunity to broaden their portfolio into a tier 1 luxury brand.

Geely Auto Group was founded in China in 1997 and has expanded through a number of acquisitions and now operates global business with much of the overseas expansion in the last decade being focused on Europe.

Geely has acquired stakes or completely taken over brands such as Volvo and British racing brand Lotus as well as Malaysia’s national brand, Proton.

“From a trading perspective, 2019 has been a very disappointing year. Whilst retails have grown by 12%, our best result since 2007, our underlying performance will fail to deliver the profits we planned, despite a reduction in dealer stock levels.

We are taking a series of actions to manage the business through this difficult period. This will include a cost saving programme alongside a focus on returning dealer stock levels to those more normally associated with a luxury company; winning back our strong price positioning is a key focus.

The signs from the launch of the DBX are very encouraging and the order rate seen to date is materially better than for any of our previous models. Launch plans are progressing well and we are achieving all of our key operational milestones. Start of production remains on track for Q2 2020.”

Shares in Aston Martin (LON:AML) changed hands at 457p, up 12%, just before the close on Friday.