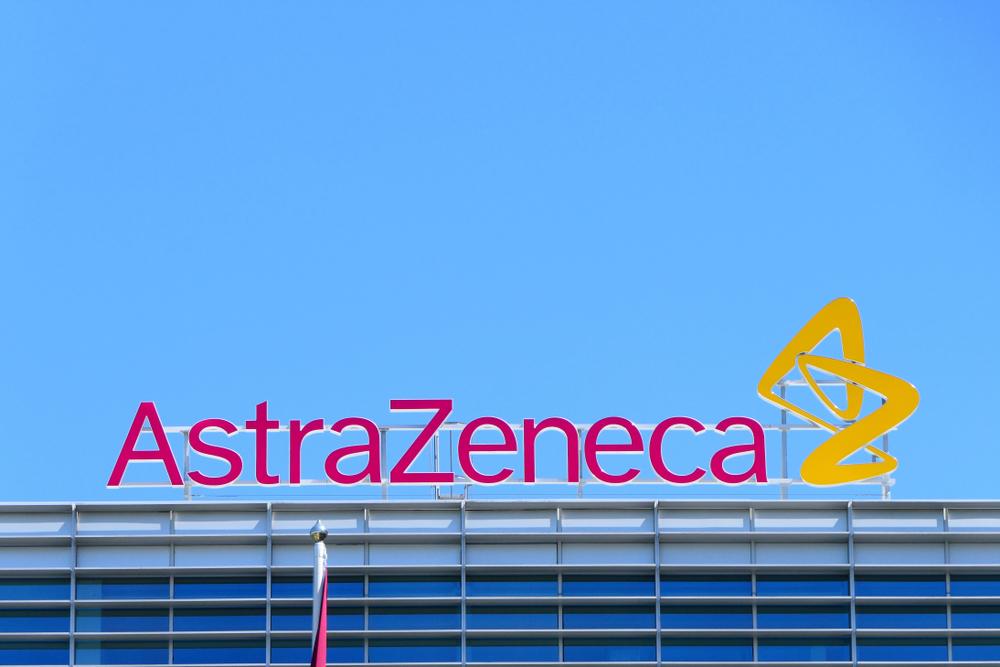 Until recently, AstraZeneca shares (LON:AZN) had been one of the quiet outperformers of the FTSE 100 during the coronavirus volatility.

As cyclical shares were ravaged by concerns over worst recession in recent history, AstraZeneca was among the shares possessing enough defensive qualities to outperform the benchmark as investors sought out quality.

This reversed in the risk-on rally through May and early June when cyclical equities took charge and those companies that were bought into as a safe havens gave up gains as the market rotated into companies perceived to benefit from economic reopenings.

AstraZeneca shares were on the list of ‘lockdown’ shares’ that suffered during the rotation into cyclical shares.

We feel provides the opportunity to buy AstraZeneca given the potential for the pharmaceutical company to lose its ‘defensive’ tag and become a real growth stock.

It has been reported AstraZeneca approached Gilead about a possible merger which would have been the largest Pharma deal in history.

However, such a deal looks unlikely in the short-term as both companies focus on their own pipeline of drugs and shareholder value creation.

“We believe such a transaction, which would likely effectively be an equity merger of equals, is unlikely given limited strategic rationale for AstraZeneca at this time and our US biotech team’s view that Gilead is still in the midst of a turnaround,” said Jefferies Analyst Peter Welford.

The initial market reaction to a potential merger was for shares to fall reflecting the market’s scepticism over the deal.

Should the deal not materialise AstraZeneca’s shareholders will receive a greater proportion of the upside in Astra’s current drug pipeline.

AstraZeneca’s pipeline of drugs holds the potential for a number of blockbusters that would be transformational to the company.

The foremost trail is that of Lung Cancer drug Tagrisso which has had a series of statistically significant results in the elimination of the disease in early stage cases.

“The momentous results of the Phase III ADAURA trial for Tagrissodemonstrate for the first time in a global trial that an EGFR inhibitor can change the course of early-stage EGFR-mutated lung cancer and provide hope for a cure,” said José Baselga.

AstraZeneca are also developing testicular cancer drug Lynparza which has had positive findings from trials.

Heart failure drug Farxiga has just received approval from the FDA, providing the potential to treat million of people in the United States.

There has also been progress in a number of the other 167 drugs in the AstraZeneca pipeline.

The dividend seems secure enough for AstraZeneca shares to be classed as an income play, even if the current drug pipeline doesn’t provide a huge boost to revenue in the medium term.

In the full year results the board reaffirmed their progressive dividend policy, and with revenue growing 17% in Q1, the financial position is sufficiently robust to support this.

With a AstraZeneca share price of 8,293p, the current yield is 2.8% and more than respectable given the recent dividend cuts to FTSE 100 companies.

The UK-based drug company is preparing for the production and distribution of 2 billion doses of a COVID-19 vaccine that would be monumental for the fight against COVID-19.

However, vaccine production is not taken into consideration as a reason to buy shares due to no profit approach being employed by Astra.

AstraZeneca is one of hundreds of companies in a race to find a vaccine and although the vaccine is not yet proved having received significant funding from governments.

AstraZeneca’s vaccine is using the common cold virus combined with COVID-19 proteins to induce a immune response from the body.