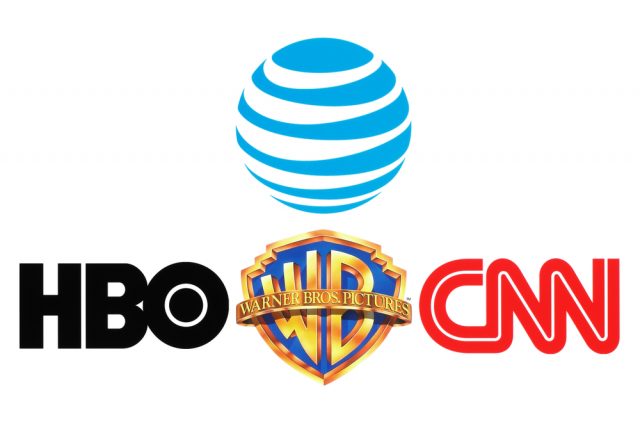 Round two of the AT&T Co.’s (NYSE:T) anti-trust case ensues against their prolific merger deal with Time Warner. The next round of talks begins with the telecom giant, as the Department of Justice contends the verdict of the presiding Judge Leon.

Judge Richard Leon was appointed by George W Bush, and six months after the verdict was delivered to allow the merger worth in excess of $80 billion, the Justice Department are appealing the decision on grounds that Judge Leon lacked an understanding of how pay-TV and content providers bargain over contracts, and that he had ignored “fundamental principles of economics and common sense”.

In contrast, AT&T have spoken out in  defence of Judge Leon, stating that he had a clear understanding of the economics of the industry, and arguing that the government’s evidence was “narrow and fragile” in regard to claims that the merger would give AT&T an anti-competitive monopoly – and ultimately the ability to dictate prices.

In regard to the subsidiaries HBO and Cinemax, who were bought as part of the Time Warner deal, both have had media silence on DIsh Network Corp’s satellite system with both sides failing to reach an agreemnet on contract terms – both blamed the exacting demands of the opposite party.

A new panel will hear oral arguments at the Court of Appeals for the District of Columbia Circuit, with the three judges presiding having been appointed by Presidents Ronald Reagan, Bill Clinton and Barack Obama respectively. Denying political motivation and attributing the appeal to substantive issues and discrepancies in the AT&T’s CEO’s public testimony, the appeal represents the first anti-trust litigation led by the government in the Trump administration, and the first government block of a vertical merger in four decades.

AT&T have argued that the deal would not grant them any extra leverage on the market as they argue they would be set to lose money if Turner didn’t become a regular presence on US TV, and Judge Leon compounded these claims by stating that rivals could still compete fro subscribers and ultimately that Turner didn’t provide extra bargaining power.

Whatever happens, the unwinding clause on Judge Leon’s verdict expires in February, so any counter measures will have to be taken and ratified in that short time period. The current deal for the Time Warner merger includes the companies CNN, Warner Brothers, HBO and Cinemax.