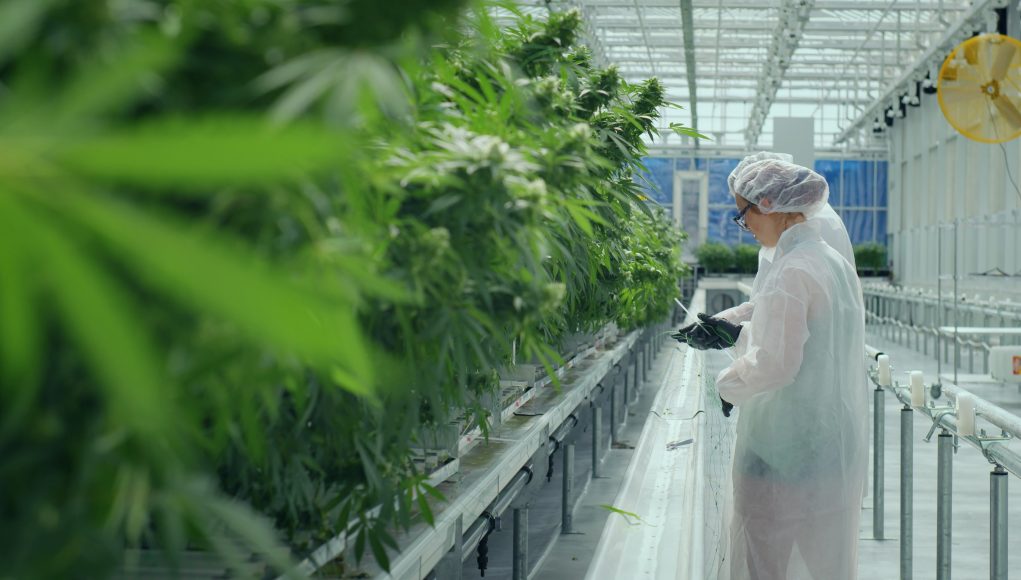 The opportunity for cannabis companies operating in Europe has been highlighted by the chief corporate officer of the world’s largest cannabis company, Aurora Cannabis (NYSE:ACB).

Cam Battley of Aurora Cannabis spoke at the inaugural European Cannabis Week in London and called for patient-focused   progression in the European regulatory environment.

Aurora Cannabis is the world’s largest cannabis-producing company with a target output of over 500,000 kilos per year, operations in 24 countries and a market capitalisation of $7.7 billion.

Mr Battley admits he is sometimes referred to as the ‘squarest guy in the cannabis business’ overcoming initial reservations to join the cannabis industry, following a successful career at Eli Lilly and GlaxoSmithKline.

Building on his experience in major Pharma, Battley has overseen exponential growth at the Canadian-based cannabis producer.

Aurora has achieved the accolade of the world’s largest cannabis producer through a culture of compliance with regulations that Battley says runs through the company.

Aurora’s revenue has sky rocketed with the legalisation of consumer cannabis in Canada – net revenue for the nine months to 31st March 2019 increased 313%.

Aurora is now seeking out similar changes in European regulation for the next leg higher in sales.

However, consumer legalisation recently implemented in Canada is way off in Europe.

Europe has been some years behind North America to approve cannabis for medicinal use and despite sharing strong ties through institutions such as the European Commission, countries within Europe are moving at different speeds and implementing varied medicinal cannabis regulatory frameworks.

Despite being late to the party and lacking standardisation, Europe is seeing increased demand for what the Aurora CCO feels is the most ‘broadly therapeutically useful substance in the world’.

To meet this demand, Aurora have established a number of operations in Europe including 1 million square ft Danish production facilities that Battley says utilises some of the highest levels of agriculture technology anywhere in the world.

“What sets Aurora apart from all of our peers is our technology, our culture, and particularly I would say our medical focus and expertise, and investment in our clinical programme. Our cultivation technology is unique in the world, we’re the only ones in the world who have created mass scale facilities that are indoor with positive pressure, just like in pharmaceutical manufacturing, and they produce enormous amounts of Cannabis at very high volume, and at very low cost.”

As well as the production of Cannabis, Aurora invests significantly into research and development involving clinical trials in a patient centric approach to cannabis innovations.

The engagement in R&D is arguably preparing Aurora for the next chapter in European cannabis acceptance and when UK Investor Magazine met Cam Battley at European Cannabis Week, he eluded to a number of promising projects on the horizon including  production facilities in Germany, Portugal and Denmark.

“We’re Canadians, we like Europeans, we like regulations that protect us, we like it when there’s a level playing field and very clear rules, not a Wild West,” said Battley of the regulatory environment and expansion in Europe.