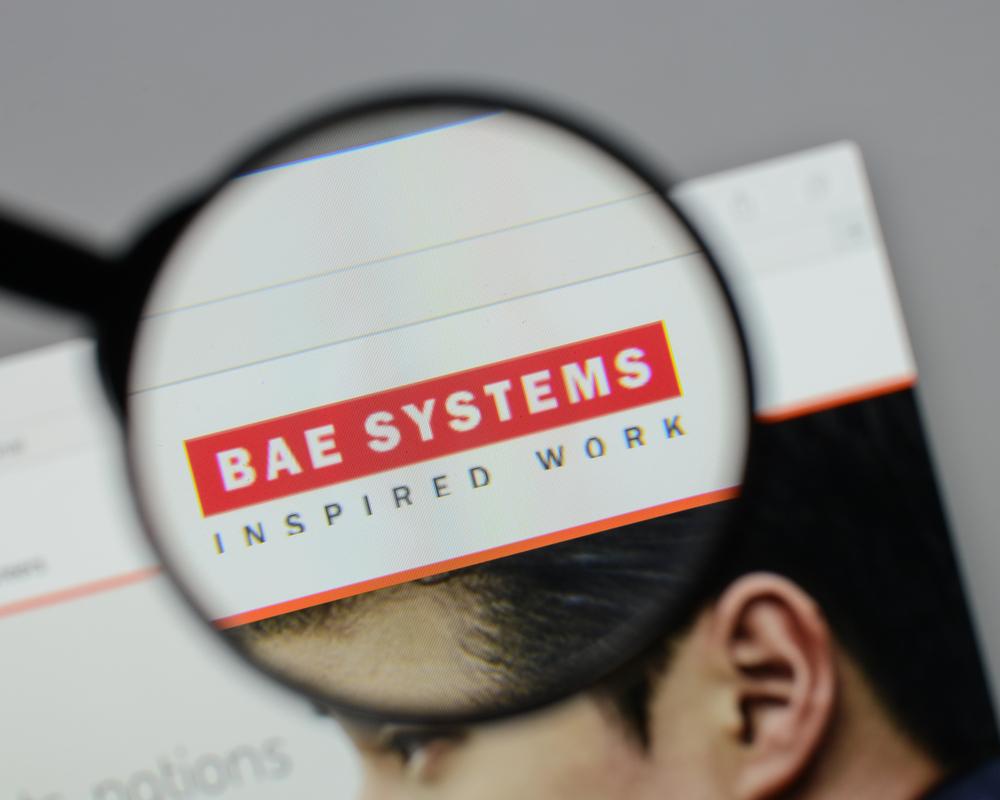 BAE Systems PLC (LON:BA) have announced to shareholders that they have acquired two American businesses on Monday.

BAE also announced that they would be buying US based  Raytheon’s Airborne Tactical Radios business for $275 million in  a cash only deal.

The deals are still subject to clearance, however BAE shareholders have seen their shares in green.

“These proposed acquisitions present a unique opportunity to add high quality, technology focused businesses to our Electronics Systems sector. It’s rare that two businesses of this quality, with such strong growth prospects and close fit to our portfolio, become available. The strategic and financial rationale is strong and these proposed acquisitions, which are focused on areas of highest priority defence spending, will further enhance the Group’s opportunity for continued growth in Electronic Systems. We look forward to welcoming the employees of the two businesses to the Company, as we work together to help drive our business forward successfully.”

BAE move following other merger deals in the industry

In November, the UK Government gave the green light for the planned purchase of Cobham (LON:COB) by US private equity group Advent.

The deal is set to cost Advent $5 billion, and the deal won clearance after the group offered a number of commitments to address national security concerns.

The deal was put on hold after British business minister Andrea Leadsom spoke to government departments about the risk of the deal.

“We have worked closely with the Ministry of Defence to construct undertakings that would adequately mitigate against any potential national security risks,” Shonnel Malani, partner at Advent, said.

Advent will also have to give prior notice to the Ministry of Defense, if arrangements are made to sell Cobham’s business are made whilst government contracts are still to be fulfilled.

“No decision will be taken on whether to accept the undertakings until the consultation has closed and the representations have been carefully considered,” Leadsom said in a statement.

Following the movements in the market, BAE have made an impressive start to 2020. With these two acquisitions, this is a great opportunity to develop and expand operations whilst using US knowledge and expertise. 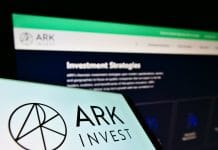