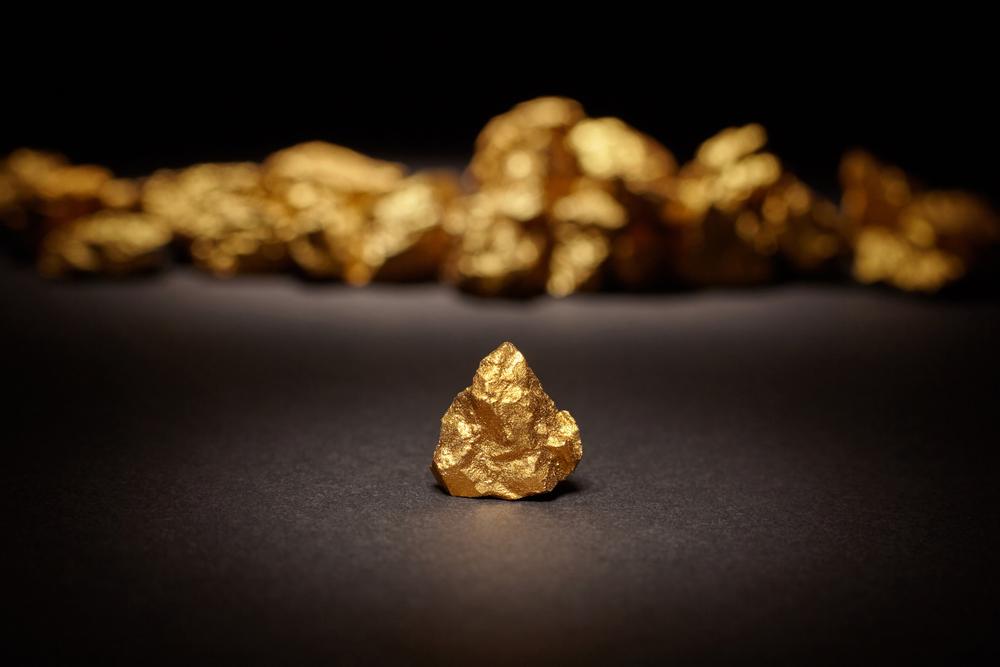 Rockfire Resources (LON:ROCK) have said that it has started drilling to expand gold mineralization at its BPL025 hole in Australia.

The firm said that reverse circulation drilling is now being undertaken and will be completed within a 15 day period.

Geophysical anomaly will be tested by drilling two holes of 50 meters and 150 meters respectively, east of hole BPL025, with gold analyses to follow the completion of drilling.

The drilling program will aim to extend the near-surface gold resources at Plateau in north Queensland, the company noted.

“This current drill program is a very exciting one, as we are testing at depth to the east of hole BPL025, which was a very successful hole. Success with this follow-up drilling will demonstrate significant extension of this deep gold mineralisation in an east-west orientation.”

“A second aim of the current program is to expand and build greater confidence in the gold mineralisation at our near-surface JORC resource, in an effort to define an open cut resource, 80m from surface.”

“We are fortunate to get underway with drilling at this time of the year, as the usual wet season in northern Australia has not yet arrived and we intend to make the most of this window of good weather. Geological mapping, rock sampling and XRF analysis of drill samples from October 2019 drilling is in progress and the Company expects results from this analysis within the next few weeks. We will keep the market informed of our progress.”

November – where Rockfire picked up

In November, the firm reported that it had seen consistent gold assays from an operation in Australia.

The firm updated shareholders that it had returned broad consistent gold assays from a geophysical target on its Plateau gold project.

Of particular note was gold mineralisation occurring almost continuously throughout a 215 metre deep hole, including 177 metres at 0.5 grams per tonne gold.

Rockfire believes that this hole has intersected the upper levels of a large mineralised system.

“Hole BPL025 was designed to drill down a sub-vertical pipe structure into the centre of a geophysical chargeable anomaly,” David Price, chief executive of Rockfire in a statement.

“This is the first indication that Plateau has grade continuity extending at depth and supports our belief that this deposit is much larger than previously demonstrated. With consistent gold, silver and zinc being encountered close to surface, we always believed that a large mineralised system was somewhere deeper down. This hole has demonstrated that mineralisation can be followed over long intervals,” he added.

At the start of December, Rockfire said that the drilling of a new Breccia zone at the Plateau Gold deposit in Queensland, Australia has discovered high-grade, near-surface gold.

The company said the central Breccia was identified from mapping and sampling by Rockfire geologists. The company believes this new mineralised zone forms part of the near-surface expression of the large gold system encountered by the BPL025 drill hole.

The newly identified zone includes an intercept of 1 meter at 21.7 grams per tonne gold, which is the highest gold grade encountered in drilling at plateau, the company said.

David Price, chief executive officer, said: “We are starting to get a better understanding of the geology of this zone and the more we learn from each drill hole, the higher our drilling success rate becomes.”

“These holes are interpreted to represent the near-surface expression of the large gold system encountered at depth in hole BPL025. Importantly, these holes extend the mineralised target zone by another 120m towards the east. It is our expectation that the geophysics recently completed at Plateau may highlight potential for a “sweet spot” with higher average grades at depth,” Price said.

Rockfire said large geophysical anomaly has been detected around and beneath BPL025 target, which intersected 177 metres at 0.5 grams per ton of gold.

The anomaly is a reported 350m wide and over 200m long, has proven to host gold mineralization near surface and provides multiple strong targets for gold exploration at depth, Rockfire explained.

Rockfire said it continues to await results from the remaining 11 drill holes from October Plateau drilling campaign and intends to extend the geophysical survey towards the east to track the gold anomaly further.

Shareholders of Rockfire will be thoroughly impressed with the update and generally the last few weeks of trading.

If the fine form continues, the shareholders can be excited for Rockfire to see what 2020 brings.