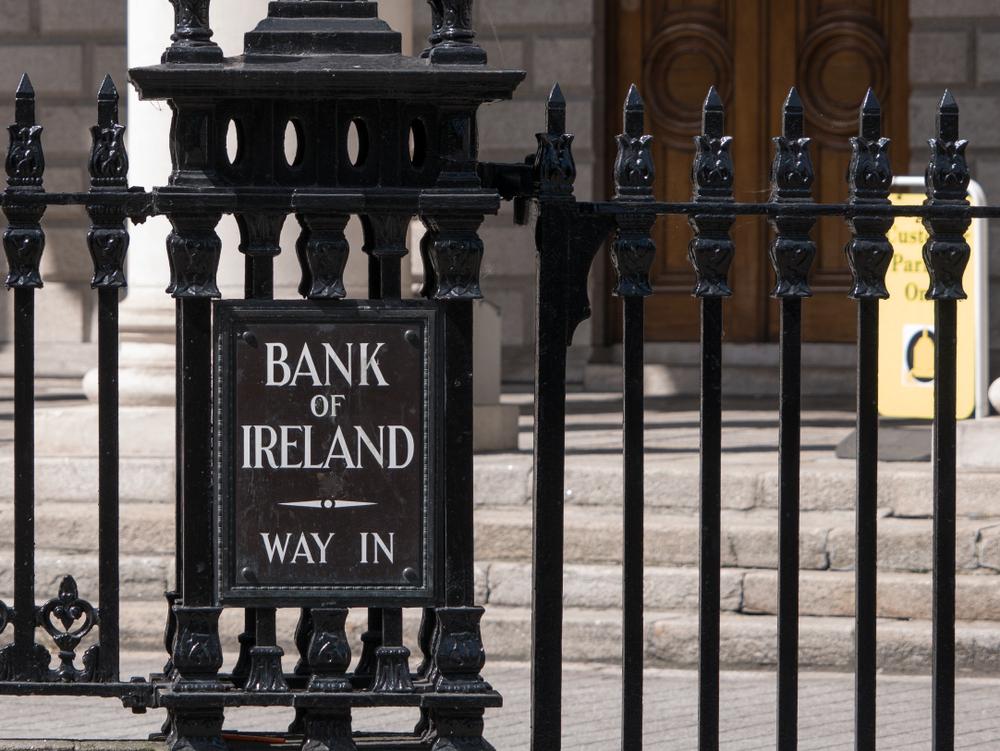 Bank of Ireland Group plc (LON: BIRG) have released their third quarter trading statement this morning, and have said their income totals have meet management and market expectations.

Bank of Ireland commented that the economic growth in its core markets of Ireland and UK remained “positive”, despite the “ongoing uncertainties” related to the UK’s decision to leave the EU.

“The group continues to deliver against its 2021 strategic targets for loan book growth, transformation and cost reduction together with the ambition to grow its wealth and insurance business,” the Irish lender said.

In the nine months leading up to September 30th, the firms seniority said that net interest income and business income was inline with expectations.

In the first half, the lender recorded Net Interest Income of €1.07 billion, which was down slightly on the year before.

“As guided in July, full year NIM is expected to be slightly lower than 2.16%, reflecting the lower interest rate environment,” it added.

The announcement comes timely, after other global banks such as HSBC (LON: HSBA) reported third-quarter pre-tax profits fell 18% from a year ago, and Deutsche Bank AG (ETR: DBK) continue to scale back their operations.

Additionally, the Bank of Ireland reported a 3% cut in costs from the year before.

Bank of Ireland recorded €1.5 billion of net lending growth in the nine-month period, which is 800 million higher than in the same period a year ago.

The lender attributed the growth to portfolio acquisitions, which was partially offset by non-performing loan securitisations.

“The extension of the group’s longstanding partnership with the Post Office has further enhanced alignment of both parties, to drive mutual benefits, and is consistent with the group’s strategy to improve returns in our UK business,” the bank said.

“The group’s market share of new mortgage lending in Ireland averaged about 23% in the first 8 months of 2019 with strong positive momentum in market share of mortgage applications during the quarter. While SME lending demand has been impacted by Brexit uncertainty, we continue to deliver good year on year growth in both application and drawdown activity,” the Irish Bank concluded.