- Advertisment -
Home Shares Next gets boost from October sales 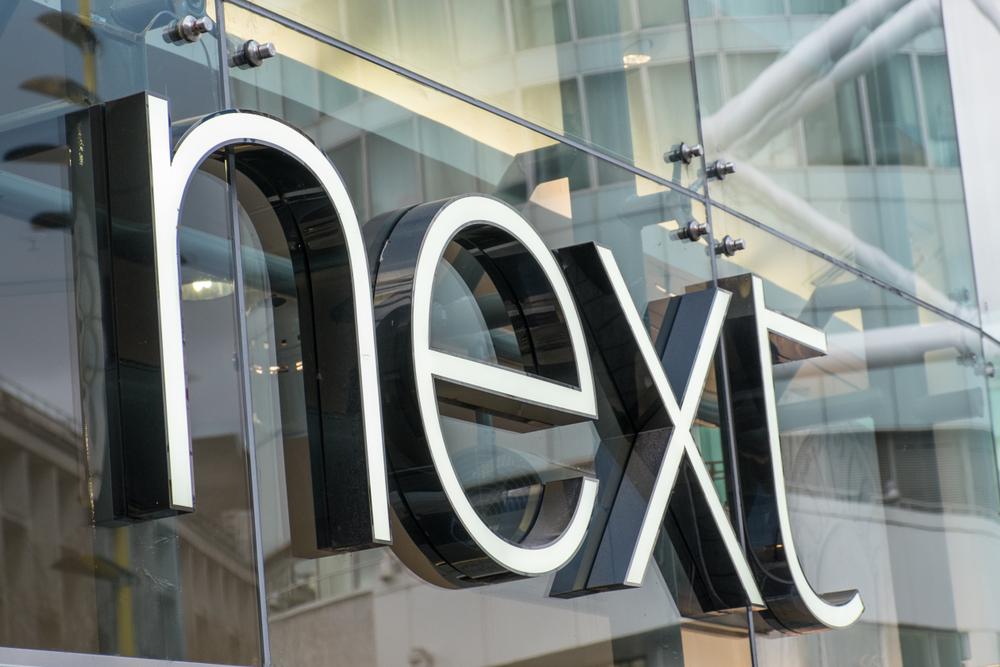 NEXT plc (LON: NXT) have received a boost after sales recovered in October following poor August and September trading.

After a poor start to Autumn trading, shareholders of Next would have been worried about future profits following slow business revenues and a tough market climate.

The statement from the FTSE100 (INDEXFTSE: UKX) listed firm speculated giving caution to shareholders saying that it did not expect growth for the rest of the year to be as strong as this month’s.

The group, which runs nearly 500 stores in the UK and Ireland, about 200 stores in 40 countries overseas, maintained its profit and sales guidance for the full 2019-20 year.

Next added that full price sales including interest income rose 2% in its third quarter to Oct. 26, slightly ahead of a forecast given in September.

In September, reports were issued by Next about slowing sales and a “disappointing” start to autumn trading, attributing it to unusually warm weather in parts of Britain rather than shoppers holding back on buying new clothes due to uncertainty over Brexit.

Next were not the only clothing retailer to face tough conditions and slowing revenues, as brands such as Laura Ashley (LON: ALY) and Superdry (LON: SDRY) have had to adjust their strategies following post Brexit operations.

“We believe the improved sales growth in October recouped some of the lost sales in September and we do not expect sales growth for the rest of the year to be as strong as October,” Next said.

Next’s third-quarter outcome illustrated the clothing industry’s structural shift from stores to online. While sales in Next’s stores were down 6.3%, online sales were up 9.7% showing a potential expansion opportunity in online business.

Analysts at Peel Hunt said a Dec. 12 election date is not a bad one for the industry, “Black Friday (Nov. 29) may be slightly affected by pre-match nerves, but a clear (election) outcome may be enough to give the sector a fillip into Christmas and the key big ticket selling period,” they said.

Next CEO Simon Wolfson, a prominent Conservative “Leave” supporter has said Brexit will only materially affect consumer spending in the event that it triggers inflationary pressure on prices or logistical problems at British ports. Next does not expect its own prices to rise.