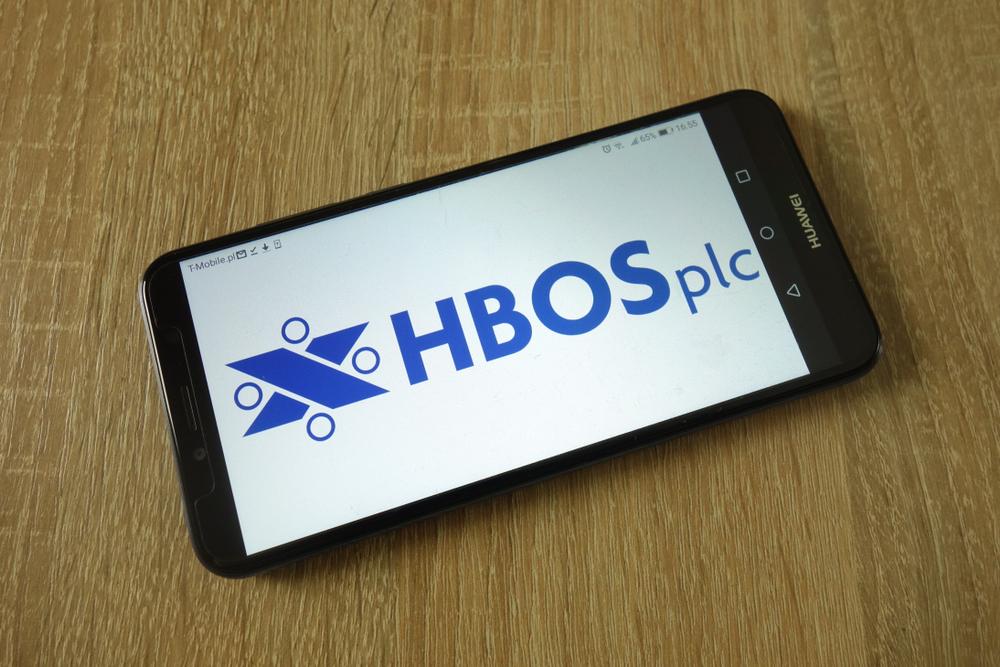 Bank of Scotland has been fined £45.5 million by the city watchdog for failing to report suspicions of fraud at its Reading branch back in 2007.

The Financial Conduct Authority (FCA) said that although the Bank of Scotland identified suspicious activity in 2007, it did not alert regulators until 2009.

Explaining the penalty, the FCA said that the bank demonstrated ‘…insufficient challenge, scrutiny or inquiry across the organisation and from top to bottom’.

The individuals involved in the £245 million fraud scheme – Lynden Scourfield, Mark Dobson, Alison Mills and David Mills – were all banned from working in financial services.

Mark Steward, Executive Director of Enforcement and Market Oversight at the FCA said:

“Bank of Scotland failed to alert the regulator and the police about suspicions of fraud at its Reading branch when those suspicions first became apparent. BOS’s failures caused delays to the investigations by both the FCA and Thames Valley Police.

There is no evidence anyone properly addressed their mind to this matter or its consequences. The result risked substantial prejudice to the interests of justice, delaying scrutiny of the fraud by regulators, the start of criminal proceedings as well as the payment of compensation to customers.”

Bank of Scotland is owned by Lloyds Banking Group. António Horta-Osório, Chief Executive of the group said of the decision:

“We take today’s enforcement notice very seriously. 2007-2009 was a dark period in HBOS’s history, prior to its acquisition by Lloyds Banking Group.

I want to apologise once again for the very deep distress caused to the customers affected by the HBOS Reading fraud. The perpetrators of the fraud rightly went to jail for the crimes they committed.”

He also said that the group had since launched a Customer Review to ensure victims received compensation for the incident. According to the group, 98% of those offers had been accepted.