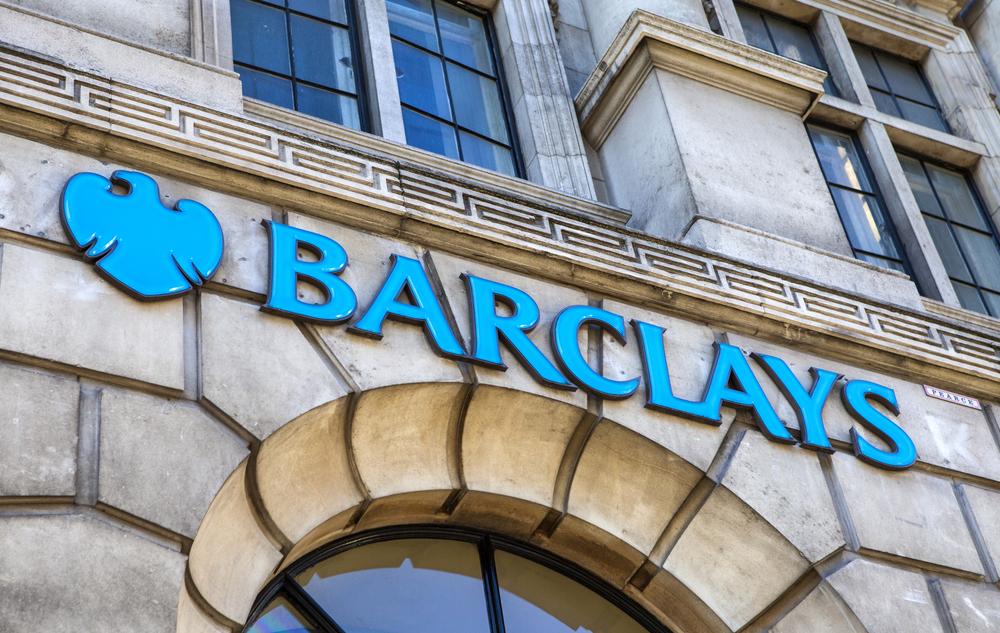 Barclays posted an 82% increase in profit before tax in its half year results on Thursday.

Shares in Barclays (LON:BARC) were trading over 2% higher on Thursday morning following the announcement.

Barclays group profit before tax amounted to £3 billion for the half year ended 30 June, up 82% on the £1.7 billion figure from the year before.

Meanwhile at Barclays UK, profit before tax for the period was £1.1 billion, compared to the £0.8 billion recorded for the first half of 2018.

The British multinational investment bank and financial services company added that, given the challenging income environment experienced in the first half, management expects to reduce 2019 costs below £13.6 billion.

Barclays also said that it would pay a half year dividend per share of 3.0p.

“This was another resilient quarter of performance. For the second quarter in succession Barclays generated an attributable profit of over £1 billion, and delivered EPS of 12.6p for the first half of 2019,” James E Staley, Group Chief Executive Officer, commented on the results.

“Barclays UK continued to build its mortgage and deposit balances, with stable credit metrics. This has partially offset the reduction in net interest margin from increased levels of customer refinancing, and lower interest earnings from UK cards balances. Digital engagement with our UK customers is at an all time high, with just under 8 million customers now digitally active on the Barclays App,” James E Staley continued.

“Management focus on cost control remains a priority, and we expect to reduce expenses to below £13.6 billion for 2019.”

“This all puts us in a position to continue to increase the return of capital to shareholders by declaring a half year dividend of 3 pence. The half year dividend is around a third of what we expect to pay in total in a given year under normal circumstances. This increase in ordinary dividend reflects the confidence that the Board and management have in the sustainable earnings generation of our business.”

In June, its former chief executive John Varley was acquitted of conspiracy to commit fraud.