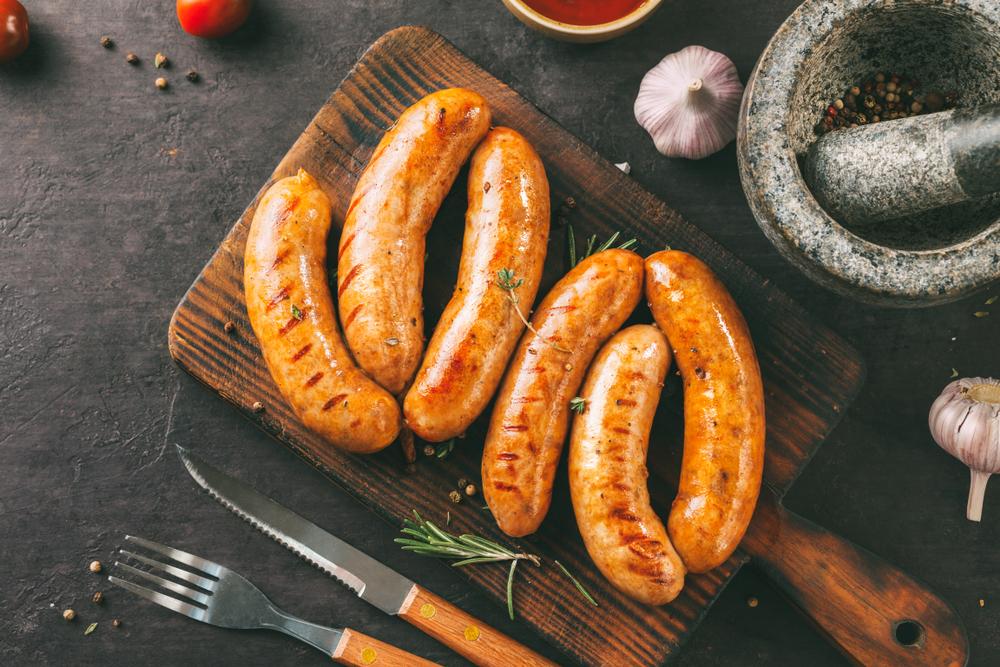 Food industry focused collagen producer Devro plc (LON: DVO) reported a fairly flat first half to FY19, with production and revenue remaining almost level and profits either marginally improving or falling, depending on the metric of measurement.

Production volumes of collagen products were down 1% for the first half, and the Company said revenues dropped by £1 million, due to what the Group described as ‘lower revenues from other products’.

Operationally, the Company stated that it was progressing well on; plant speed improvement in the US, the rollout of its Fine Ultra product platform and its pilot project for phased capacity increases in North America.

“We continued to make good progress on our strategic priorities in the first half. We delivered manufacturing efficiency improvements, in particular with increased speeds at our US plant. Our commercial and product development teams continue to establish the building blocks to accelerate future growth through the rollout of our new Fine Ultra product platform and developing new categories in China.”

“For the full year, we continue to expect volume and revenue growth to be weighted towards the second half, supported by a number of commercial initiatives to accelerate growth and the continued rollout of our Fine Ultra product platform. We also now expect our total cost savings programme to exceed our previously stated target. At current FX rates operating profit will benefit from foreign exchange gains in the second half.”

“Despite weaker market sentiment in some mature markets and ongoing pressures from input cost inflation, the Board believes that Devro continues to be well placed to make good progress in 2019 and the full year outlook remains unchanged.”