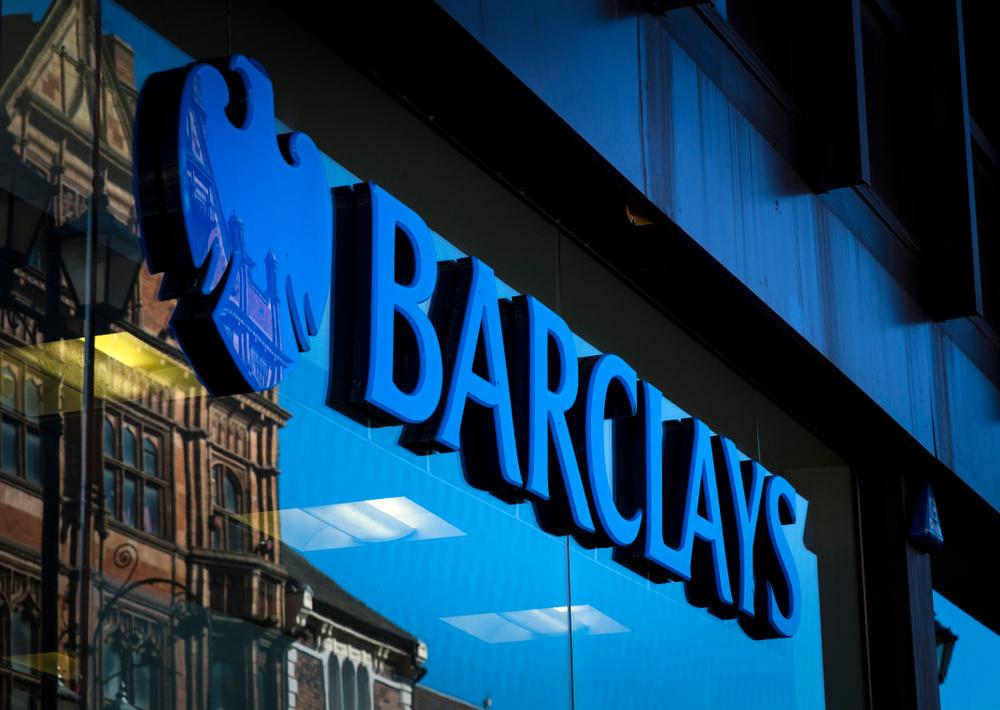 Banking firm Barclays Plc (LON:BARC) have had their profits hit by fines for alleged malpractice, with the bulk of payments going out to the US Department of Justice.

Despite statements of confidence in the face of Brexit woes, expansion of its Irish operations and profits on target – Barclays has today reported the hits it has suffered as a result of misconduct fines.

The fines amount to some £2.1 billion, with £1.4 billion going to the US DoJ concerning the bank’s mortgage charges, and charges of £400 million due to Payment Protection Insurance in the first quarter of 2018. Remaining PPI provision to September, which would cover claims up until August 2019, stands at £1.1 billion.

Excluding litigation, the group’s profits before tax are up 23% to £5.3 billion, with its UK division seeing profits jump 18% to £794 million.

“During the third quarter our Corporate and Investment bank outperformed peers again in Markets, with a 19% increase in income, and, in Banking, while we saw a dip in income, we have seen strong completion activity in October. Barclays was advisor on three of the largest M&A transactions executed in the period. Barclays UK PBT, excluding litigation and conduct, grew 18% in Q3 to £794 million, on revenues up 2% to £1.9 billion compared with last year, resulting in positive jaws of 1%.”

“In spite of macro-economic uncertainty, and particularly concerns over Brexit which weigh heavily on market sentiment, 2018 is proving to be a year of delivery on our strategy at Barclays.”

Analysts from UBS, Shore Capital and HSBC have reiterated their ‘Buy’ stance on Barclays stock, while Berenberg analysts have upgraded their stance from ‘Hold’ to ‘Buy’.