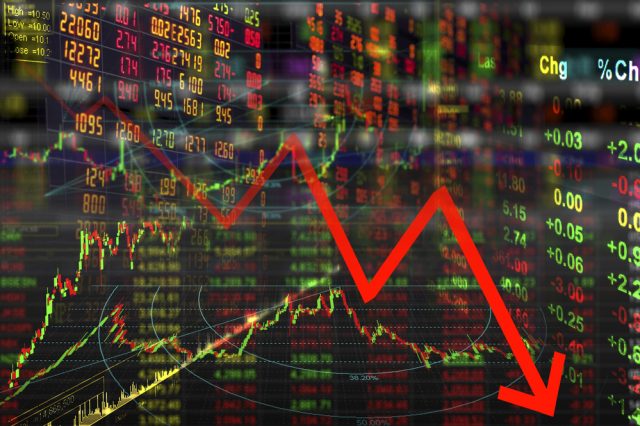 Yu Group shares plunged as much as 80% on Wednesday morning, after the company warned on profits.

The energy supplier warned that profits for the financial year would be down by £10 million, signalling a loss.

According to the company statement, Yu Group flagged historic accrued income and higher levels of trade debt as key concerns.

The company cut its profit guidance after a series of accounting issues, which meant it had invoiced for more money than energy it had actually supplied.

As a result, the firm said it did not expect to return to profitability until 2019.

Nevertheless, the company affirmed that it has “significant cash reserves” of £11.5 million, with no outstanding debts.

“As founder and majority shareholder, nobody is more disappointed in this development than me. Our booked revenue from new sales remains strong and contracted revenue for 2019 is already GBP67 million as at the end of September 2018. We have improved internal controls around working capital management and the Board is absolutely focused on restoring the profitability of the business.”

Russ Mould, investment director at AJ Bell commented on the announcement: “Coming hot on the heels of the scandal at cake seller Patisserie, accounting problems at small-cap gas and electricity supplier Yü Group will do little to improve investor sentiment towards AIM, London’s junior stock market.”

He added: “It is worth saying the issues at Yü do not look as serious as those at Patisserie where finance director Chris Marsh was arrested and released on bail as part of a probe into potential fraud.

“However, it will be difficult for Yü’s management to regain their credibility as fixing problems with the way ‘historic accrued income’ is recognised and higher than expected non-payments from trade debtors are set to hurt reported earnings.

“You have to question why companies aren’t prepared to be very conservative with their accounting as, if they are not, it seems inevitable that at some point an event like this will arise.”

Yu Group is an independent supplier of gas and electricity. It is currently listen on the AIM sub-market of the London Stock Exchange.

The company was the largest faller in the London Stock Exchange during Wednesday trading.