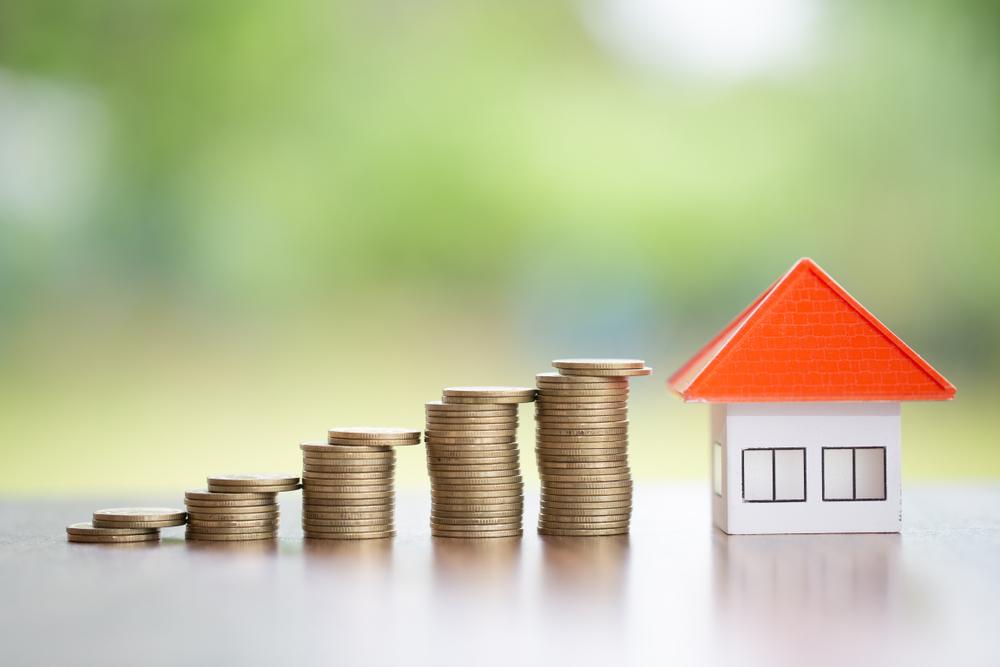 Barratt Developments (LON: BDEV) reported lower sales and a fall in the value of homes sold in their trading update.

The midlands based home developers struggled to achieve medium-long term as forward sales were down in value.

With this change, Barratt Developments have swung in delivering low cost homes to recover ground lost.

David Thomas Chief Executive commented “We have started our new financial year well, with a good sales rate and a healthy forward order book. As the only major housebuilder to be awarded a 5 Star rating for customer satisfaction for ten years in a row, we continue to lead the industry in quality and customer service.”

Thomas added “Whilst there is economic and political uncertainty, we continue to be disciplined and have a strong balance sheet and cash position which we believe provide us with the resilience and flexibility to react to potential changes in the operating environment in FY20 and beyond. We maintain our focus on the delivery of operational improvements across our business, and our commitment to deliver the highest quality homes across the country.”

Once again, the property market has been hit by shocks amidst tensions with Brexit negotiations, and future speculation is hard to comment on.

UK House Price Growth has been leveling out for months as buyers worry about longer term shocks following Britain’s position with Brexit.

Efforts have been made by Barratt Developments to reduce costs, including changes of design of the houses they build, reduction of roof pitch and height houses along with reduced exposure to London.

“Either Barratt has found an approach that has eluded its rivals or it seems likely shareholders will face disappointment at some stage” Mould concluded.

Barratt have said they expect the volume of house sales to grow toward the end of the of their medium-long term target range of 3-5% annually.

Interest rates are still low by historical standards, giving an opportunity for new homeowners to pounce on this opportunity.

However, the low interest rates can only promote demand if the supply of housing were to increase in the UK, where evidently there is a massive shortage.

Despite political tensions, Barratt seem focused achieving their medium-long term goals, by riding out this slip due to Brexit.

In other current affairs, there have been updates. These include, London Stock Exchange (LON:LSE), Fuel Prices, Amazon (NASDAQ: AMZN), the collapse of Thomas Cook (LON: TCP) and Facebook (NASDAQ: FB) 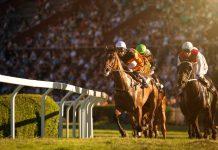