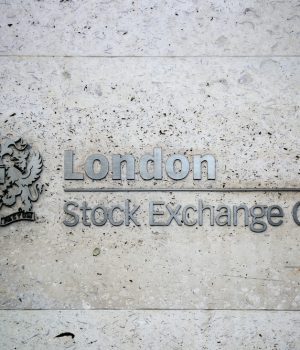 Plans for the takeover for the London Stock Exchange (LON:LSE) by the owner of the Hong Kong stock exchange have fallen apart as the group withdrew their £32 billion bid.

Almost four weeks from when the board of the London Stock exchange immediately rejected the proposed bid, the outcome of further negotiations showed determination not to let the London Stock Exchange fall into rival hands.

Charles Li, the chief executive of Hong Kong Exchanges & Clearing (HKEX) cited a line he attributed in a blog post “We only regret the chances we didn’t take”.

There were reports of many disagreements between the Hong Kong Exchange & the LSE’s shareholders. These included regulatory scrutiny, the feeble bid and the rising political tensions between China and Hong Kong.

However, this may prove beneficial for the London Stock Exchange in the long term. This clears the path for the LSE to go ahead with their proposed £21.9 billion deal to buy Refinitiv, a global provider of financial markets & institutions data.

Consequently, the shares in the London Stock Exchange slipped by 6% to 6995p.

This was around the same price as when the initial approach was made. However, shares recovered during the session as they moved up to 7,020p.

HKEX described this opportunity as “strategically compelling and would create a world-leading market infrastructure group”. However, the two boards failed to meet eye to eye.

The LSE Chairman, Don Robert described the challenges in this takeover. Political tensions in Hong Kong along with Chinese Governmental Pressure all added to the falling through of this deal.

Michael Hewson described the move “Even if HKEX had decided to up their offer, the deal was of questionable merit, given the problems in Hong Kong right now, along with the exchange’s management structure, which raised concerns about Chinese possible government influence.”

The move by the HKEX to take over the London Stock Exchange was brave. The bid at £32 billion was surely undervalued. As the HKEX already owns the London Metal Exchange as bought in 2012, it seems the reluctance of the LSE to make this deal happen has both political and financial motivations.

The HKEX joins a long list of failed takeovers by foreign investors of the LSE. Whilst institutions such as NASDAQ, Intercontinental Exchange of the USA & Deutsche Boerse have all bid for the LSE, it seems there is still a reluctance for an international merger with an overseas stock exchange.

In current affairs, there have been updates to Facebook (NASDAQ: FB). 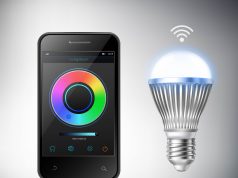 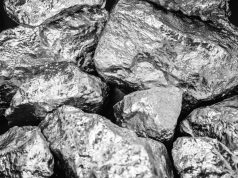 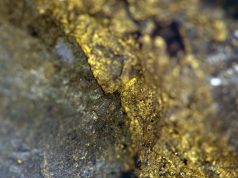 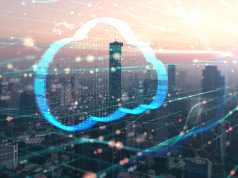 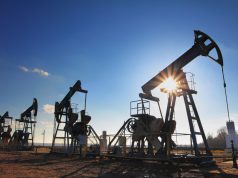 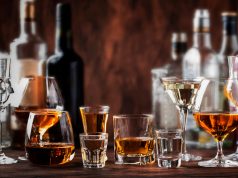