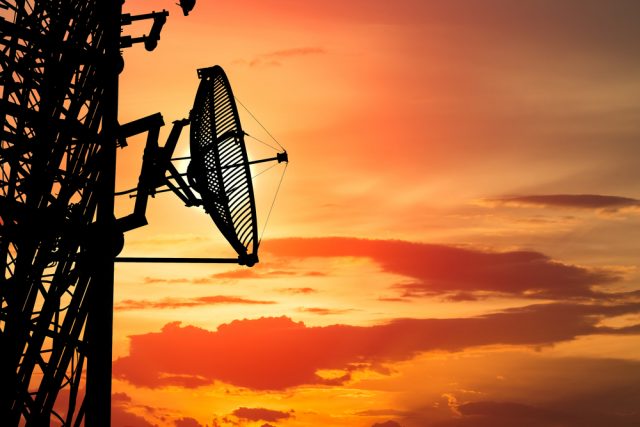 The firm reported a larger than expected fall in third quarter profit, and informed shareholders that it expected a large 2019 loss.

Bezeq Tel alluded to two major write downs of its business units as one of the main reasons for the loss expected in financial 19. Israel’s largest telecom provider is currently undergoing a change of ownership which has led to operational and structural changes.

The firm reported a profit of ILS191 million, down from the 2018 figure of ILS234 million, additionally this was short of analyst expectations of ILS198 million.

As well as the write downs of its business units, Bezeq reported the higher financing expenses contributing to the poor update.

Revenue fell 2.3% to ILS2.25 billion, which did beat analyst expectations of ILS2.23 billion.

The company maintained its forecast for 2019, expecting a net loss of ILS1.1 billion.

Bezeq is in the midst of a major restructuring with several parallel early retirement plans and cost-cutting measures,” Barclays (LON: BARC) analyst Tavy Rosner said. “These are starting to pay off, as demonstrated by the 4% decrease in salaries.”

“We hope that the new policy that will be formulated will enable us to launch fibre optic services for the private sector in Israel on an economic basis,” CEO David Mizrahi said in a statement.

Bezeq have seemingly lapsed behind industry competitors such as Cellcom (NYSE: CEL) and Partner Communications (TLV: PTNR) who have released their own fibre networks.

Bezeq have been locked in a deal to try and push their fibre network but negotiations stalled when Bezeq were unwilling to meet demands it provide the service for 100% of the country.

In the global telecoms industry, BT (LON: BT.A) have hit headlines after Labour announced on Friday that they planned to nationalize the firm as part of their 2019 election manifesto.