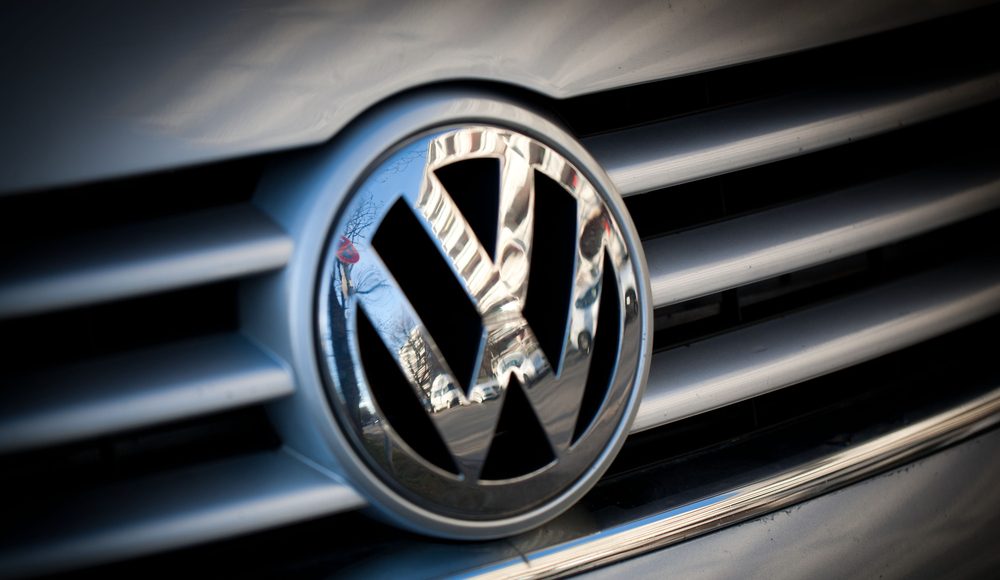 Volkswagen (ETR: VOW3) have seen their shares dip after a statement was issued on Monday identifying a gloomy annual outlook.

At the end of October, it was reported that Volkswagen’s sales revenue and profit grew between January and September.

Despite the positivity, seniority do not seem so confident on the full year guidance for the german automobile firm.

Volkswagen highlighted that in 2020 operating profit will remain between 6.5 and 7.5%.

We are continuing to pursue our ambitious strategic financial targets for 2020 and 2025,” Frank Witter, the member of the Volkswagen Group Board of Management responsible for Finance and IT.

Frank Witter said: “The Volkswagen Group remains very robust in the face of increasingly difficult economic conditions. However, we will have to apply systematic cost discipline to reach our long-term goals.” Witter concluded “We also confirm our outlook for 2019,”.

Volkswagen join Nissan (TYO: 7201) in a list of firms who have been pessimistic on their guidance for 2019 amid tough market conditions.

In a time where the global automobile market has experienced a slowdown, it seems that seniority at Volkswagen are feeling the slump.

Volkswagen have indeed given better updates compared to rivals, where the German firm have seen both profit and revenue gains.

Global rival such as Suzuki (TYO: 7269) have not been so lucky, seeing major slumps in Indian business. Whilst firms have attempted to combat slow business through mergers, as seen with Fiat Chrysler (NYSE: FCAU) and Peugeot (EPA: UG).

The continued saga between the UK and European Union has affected trading in the car industry, the fact that Volkswagen have not mentioned that they plan to exceed guidance may be a warning to shareholders about tougher tests in the future.

The first step in solving the ongoing Brexit negotiations is the general election on the 12th December, and like many British and European firms there is a hope that Britains status with the EU can be clarified as soon as possible.

It seems that after last week’s positive update from the German firm, shareholder are remaining somewhat optimistic in tough trading conditions.