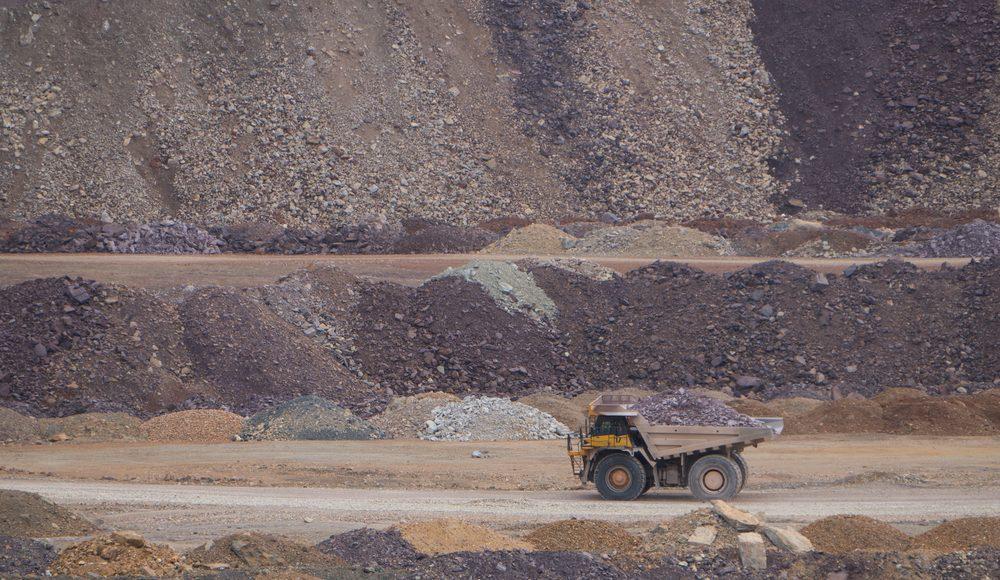 BHP pays out record dividend thanks to commodities boom

BHP, the mining giant, has revealed a record $5.1bn interim dividend as its profits half way through the year climbed to a seven-year high.

BHP’s ‘very strong’ results came on the back of a surge in the prices of iron ore and copper.

Copper and iron ore, two of BHP’s most important commodities, saw 33% and 28% respective year-on-year price increases during the half.

Shareholders will receive an interim dividend of $1.01 per share, up from $0.65 at the same point one year ago. BHP pays out a minimum of 50% of its underlying profit as a dividend in line with company policy.

Russ Mould, investment director at AJ Bell, says the dividend payout is a signal of a wider trend in the mining industry, especially compared to oil and gas.

“While a bump in the oil price has given Royal Dutch Shell and BP a lift recently, the divergent fortunes in the resources sector between oil and gas firms and miners is evident in the record first half dividend paid by BHP not too long after the oil majors had slashed their own payouts,” said Mould.

The rise of the price of these commodities is down in part to the speedy recovery of the Chinese economy and the country’s ever-growing demand levels.

BHP reported a half-year profit of $3.8bn, down $1bn from the same period the year before. The mining giant also revealed a net debt of $11.84bn.

If the price of the company’s two main commodities – iron ore and copper – remain stable, then BHP will again surpass its debt target of $12-17bn. This could pave the way for another large dividend payment at the end of the fiscal year, according to analysts.

“If commodity markets stay strong, as we expect, a larger capital return will be likely with full-year results in August,” said Jefferies analyst Christopher LaFemina.

Mike Henry, chief executive of BHP, expects demand levels for the company’s goods and services to continue to rise.

“These factors, combined with population growth and rising living standards, are expected to drive continuing growth in demand for energy, metals and fertilisers.”