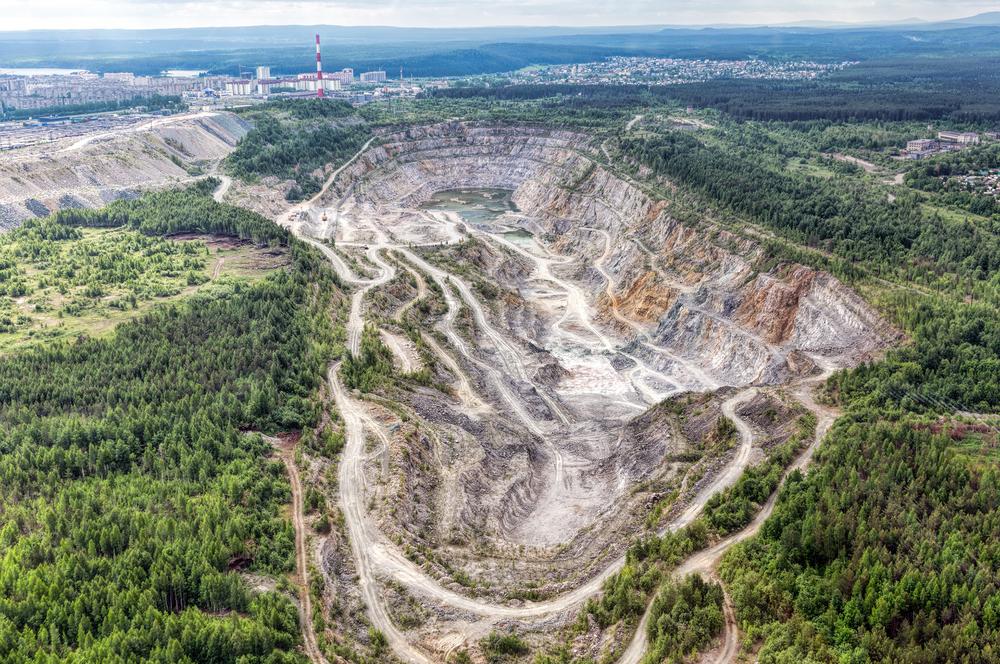 Copper prices surged towards the end of 2020 and into the new year, reaching $3.696 per pound, the commodity’s highest level since 2013. The recent gains built on a steady rally through 2020 as the price of copper recovered from a sharp fall below $2,000 upon lockdowns coming into effect worldwide.

As the global economy recovers from the pandemic, there are plenty of reasons to believe there is more to come for the industrious metal as analysts make favourable predictions.

One of the foremost drivers in copper’s dynamics is the transition from internal combustion engine vehicles to electric cars. The demand for copper is set to rise accordingly.

Logically, the price looks set to follow suit. The Copper Alliance has projected a 50% increase in demand for copper over the next 20 years. Similarly, Morgan Stanley strategists have said copper is “ticking all the boxes for a bull run in 2021”, predicting a potential 30% upside to its value.

This presents a wealth of opportunity for London-listed suppliers of copper. Three in particular are currently undervalued by the stock market.

The FTSE 100 Chile-based mining company focuses on copper and its by-products and has a market cap of over £15bn. Antofagasta’s revenue, according to its last released financial report in August 2020, was £2.14bn.

Antofagasta is preparing for the oncoming surge in demand for the brown metal by expanding its supply capacity. As of January the expansion of the Los Pelambres project is 45% complete. Following restrictions due to Covid-19 the project initially was delayed.

However, it restarted in August with completion now expected in early 2022. Once in full operation, the expansion will add 60,000 tonnes of copper a year to overall production. Antofagasta expects its copper production levels to reach 730,000-760,000 tonnes in 2021 as operating efficiency at the company’s mines “remains high”.

Since the beginning of the year, Antofagasta’s share price has seen modest gains, up to 1,544p from 1,502p.

Listed on the AIM, Central Asia Metals (CAML) is a diversified company that, in addition to its copper operations, runs zinc and lead mines. Smaller in size than Antofagasta, the company has a  £412m market capitalisation.

Despite rebounding back from its March low of 114p, by over 100%, to 239.5p, CAML is still undervalued. According to research by VSA Capital, CAML continues to trade at a discounted price of 10% and 6% based on 2020 and 2021 end of year EV/EBITDA multiples.

VSA Capital has put forward a Buy recommendation and set its target price for the stock at 285p. This represents an 18% increase on the stock’s current value.

BHP is the world’s largest miner with a market cap of £105.3bn. The company produces a variety of commodities, including iron ore, nickel and copper.

Around the beginning of 2021, BHP set the wheels in motion to further increase production levels. The company is moving ahead with the $2.5bn expansion of its Spencer copper mine in Chile after Covid-19 put the renovation on hold.

This will further its capacity into 2021 as demand levels pick up momentum. The miner’s copper production forecast for 2021 is between 1.5m and 1.65m tonnes.