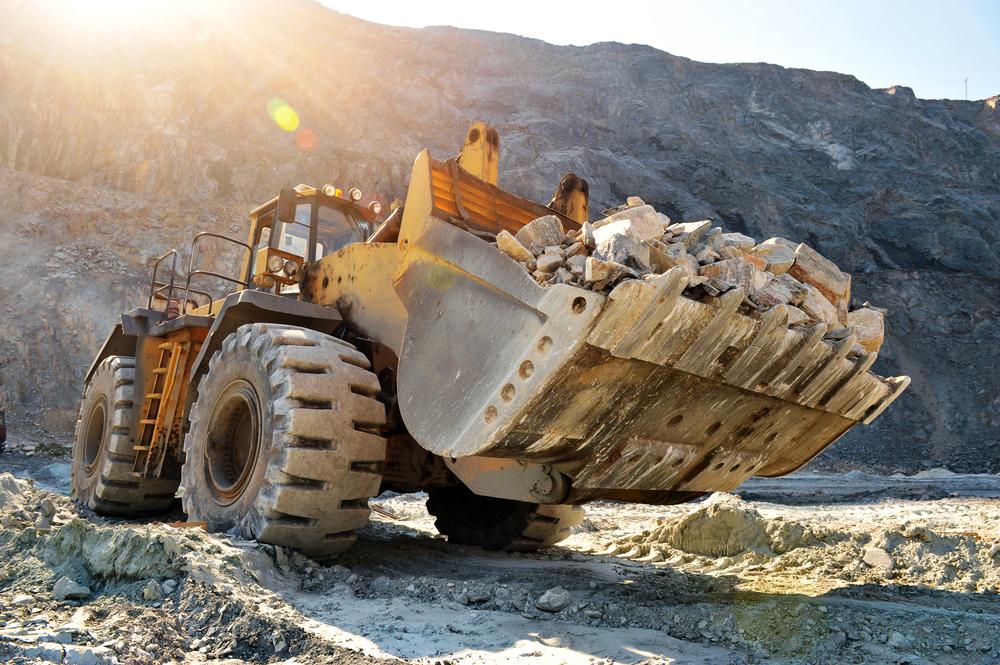 BHP Group PLC (LON:BHP) have seen their profits and revenues increase as reported within their interim update on Tuesday.

“We delivered a strong set of half-year results, grounded in solid operational performance. Underlying EBITDA was up 15 per cent, to US$12 billion, and return on capital employed increased, to 19 per cent. With solid cash flow, the Board announced an interim dividend of 65 US cents per share, our second highest on record.

BHP is in good shape. We have passionate and committed people hungry to perform. We have brought together high quality assets in a simple portfolio that allows us to create value at scale. Our balance sheet is strong and we have embedded a Capital Allocation Framework which drives discipline and better decisions.”

BHP said that the rises in both profit and revenues were caused by higher commodity prices and favorable currency movements.

Within the six month period, which ended December 31, the miner saw its pretax profit rise by 15% to $7.79 billion from $6.80 billion one year ago.

Notably, revenue also spiked 7.5% from $20.74 billion to $22.3 billion, which was probably the headline statistic from today’s update.

Profit was aided by favorable currency movements and higher prices, despite the mining titan reporting lower volumes of production and increased costs. Profit from operations also rose 13% year-on-year to $8.31 billion from $7.33 billion.

As a result of the strong results, BHP lifted its interim dividend by 18% to 65 US cents per share compared to 55 cents the prior year.

Copper guidance was unchanged for its financial year which ends in June, which should lie within the 1.71 million and 1.82 million range.

Henry concluded “From these strong foundations, we will build on our momentum to deliver exceptional performance. I intend for BHP to be unquestionably the industry’s best operator – safer, lower cost, more reliable and more productive – with our portfolio and capabilities fit for the future. We will be open to new ideas, more connected to those around us and more commercial in our thought and actions.

Despite near term uncertainty – due to the coronavirus outbreak, trade policy and geopolitics – we remain convinced about the positive underlying fundamentals of our commodities. We see enormous potential to reliably deliver exceptional financial and operational performance, and to grow value and returns.”

In January, the firm maintained their annual production guidance which reflected a confident sentiment within the firm.

The firm said that it had reported a solid performance in copper and iron production, however it saw a decline in petroleum and coal.

For the six months to the end of December, BHP’s copper production was 885,400 tonnes, up 7% from 825,300 tonnes the year before, which will impress shareholders in this division.

BHP said that they have kept their annual production guidance unchanged within the range of 1.71 million tonnes to 1.82 million.

Notably, iron ore production for the six month period increased by 2% to 121.4 million tonnes, seeing a 2% climb from the 119.3 million figure one year ago.

BHP also reported record production at Jimblebar in Australia, which has driven the firm to stay within its guidance figures.

Annual iron ore output has remained stable and is estimated to be between 242 million and 253 million tonnes, but metallurgical coal production dipped 2% year on year to 20.3 million tonnes from 20.6 million.

Looking at BHP’s petroleum business, the firm told shareholders that production declined by 9% to 57.4 million barrels of oil equivalent from 63 million barrels due to natural field declines and other weather conditions.