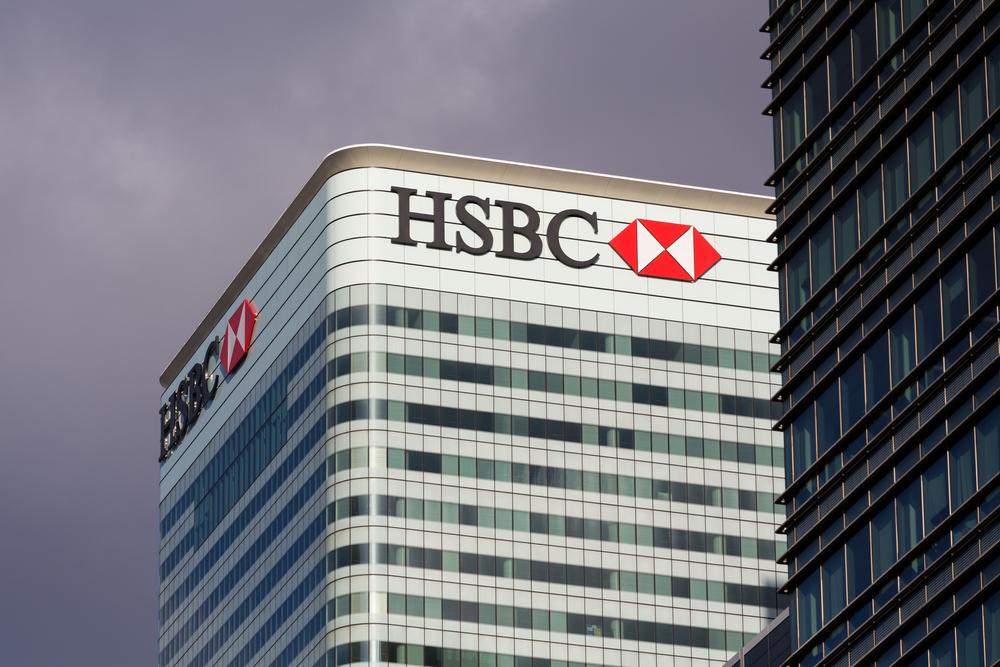 Multinational investment bank and financial services group HSBC Holdings (LON:HSBA) announced on Tuesday that it would be implementing a large-scale job-cutting programme, as its full-year profit before tax contracted 33% year-on-year, down to $13.3 billion.

The company continued to lay on the woeful news, telling investors that it was pessimistic about the outlook for 2020. It joined Apple (NASDAQ:AAPL) in noting that Coronavirus had and would continue to have an adverse impact on the company’s trading – with the bulk of its profits coming out of Asia – and they should therefore brace themselves for a rough few months.

“Depending on how the situation develops, there is the potential for any associated economic slowdown to impact our expected credit losses in Hong Kong and mainland China,” said Noel Quinn, HSBC interim Chief Executive.

“Longer term, it is also possible that we may see revenue reductions from lower lending and transaction volumes, and further credit losses stemming from disruption to customer supply chains. We continue to monitor the situation closely.”

Quinn went on to say that the bank would downsize its global workforce by 15%, and by a more considerable number than the 10,000 forecast by analysts.

It added that the upcoming job cuts were part of its plan to cut costs by $4.5 billion by 2022. It did not say which of the 64 countries it operates in would be hardest hit by the cut-backs, but it is thought its London-focused investment banking business could be among the casualties.

“The totality of this programme is that our headcount is likely to go from 235,000 to closer to 200,000 over the next three years,” Quinn said to Reuters.