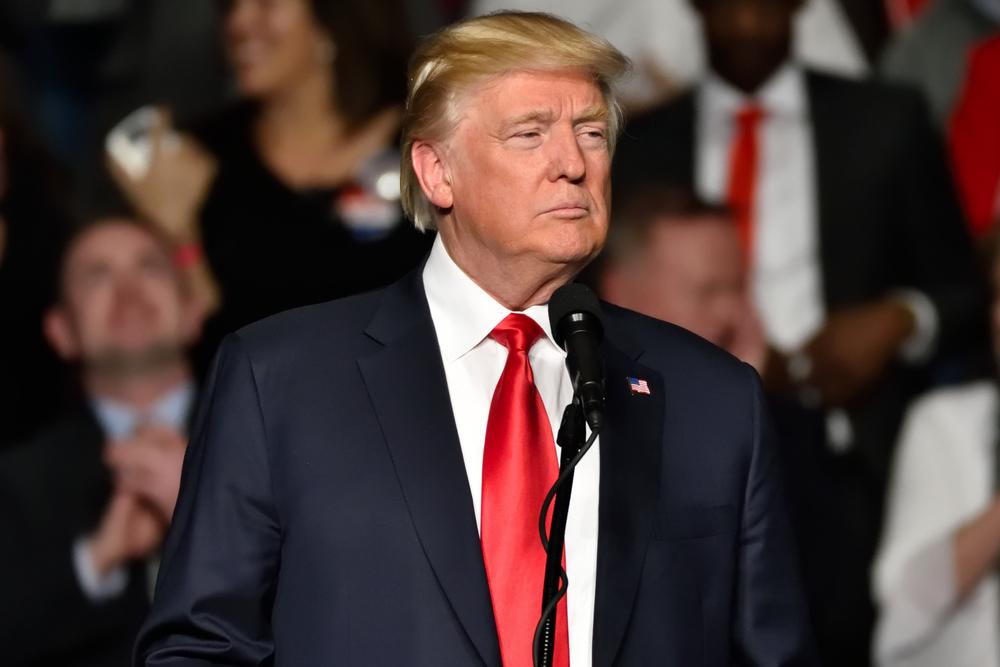 While most pundits back a Biden victory, crypto betting operator Cloudbet has to date taken ‘hundreds of thousands of dollars’ in US election bets, most of which have put their Bitcoin on a Trump victory.

At one point, the Economist said there was a 90% probability that Biden would win more electoral colleges than his rival, as well as a 99% chance the Democrat candidate would win more votes.

In stark contrast, Cloudbet said that 85% of its users have their money on Trump retaining the presidency. Speaking on why this irregular pattern has emerged, the company’s statement read:

“There are a few theories about why this dichotomy exists. The betting public is possibly more right-leaning, and libertarian, and therefore more likely to be in Trump’s base. Or that people still remember 2016 and don’t believe the polls. At the time, the odds reached 1.14 for Hillary v +6.00 against Trump. He defied the odds then and could do it again?”

Using their own data on polling and betting odds, Cloudbet’s political page still favours a Biden victory. Though, while some predict a Democrat clean-up with more than 300 electoral colleges, Cloudbet currently sees team Biden claiming 287 college votes, versus 204 for the Trump GOP.

Cloudbet adds that other changes include shifts in sentiment in swing states such as Florida, where odds have swung back towards the direction of the GOP. The company says that:

“The state was looking decidedly blue from a market standpoint last week, with prices firming towards Biden and the Dems. That was fuelled in part by The Donald’s stance on Covid and his comments during his recovery from the disease, which may have alienated the state’s older residents.”

Since then, though, Trump has campaigned twice in Florida, and this appears to have brought the state back to swing status. In fact, Cloudbet now says that two-thirds of the Bitcoin bet on the Florida state outcome is in favour of the state remaining red.