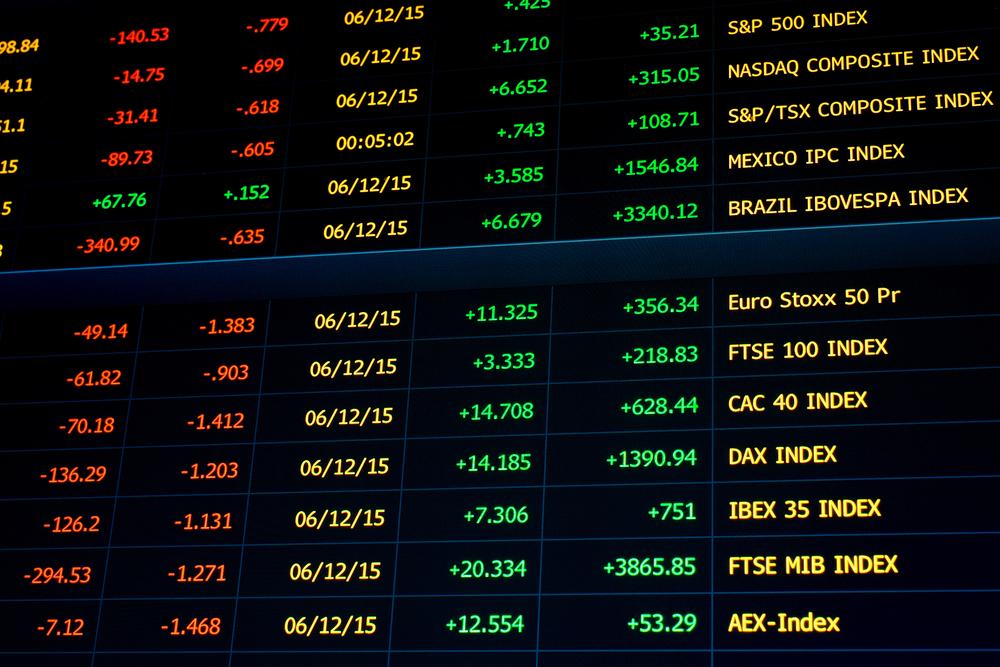 Gaining as much as 3.4% last week, global equities optimism remained largely in place as the week’s trading kicked off, with considerable rallies in the US and Asia leaving their European counterparts trailing behind.

Speaking on US equities optimism, Kingswood CIO, Rupert Thompson, believes a mixture of stimulus hopes, and a solid Biden lead, have helped consolidate gains in US indexes.

“Far from Trump benefiting from a sympathy vote, his antics have increased Biden’s lead in the polls to close to 10%. The betting markets now give a two in three chance of Biden winning the Presidency.”

“If there is a clear victory for Biden, this reduces the chances of possibly the worst outcome for the markets – a result which would remain in dispute for a number of weeks after the election. A decisive victory, particularly if it includes the Democrats gaining control of the Senate, would also mean it would be easier for Biden to implement his plans for a sizeable fiscal stimulus package early next year.”

“The concern recently has been that Congress and the President have failed to agree a package to replace the stimulus measures which expired in July. The position here changed almost daily last week but on balance an agreement still looks unlikely this side of the election. If so, the prospect of a new Democratic Government able to enact an increasingly badly needed fiscal stimulus clearly has its attractions.”