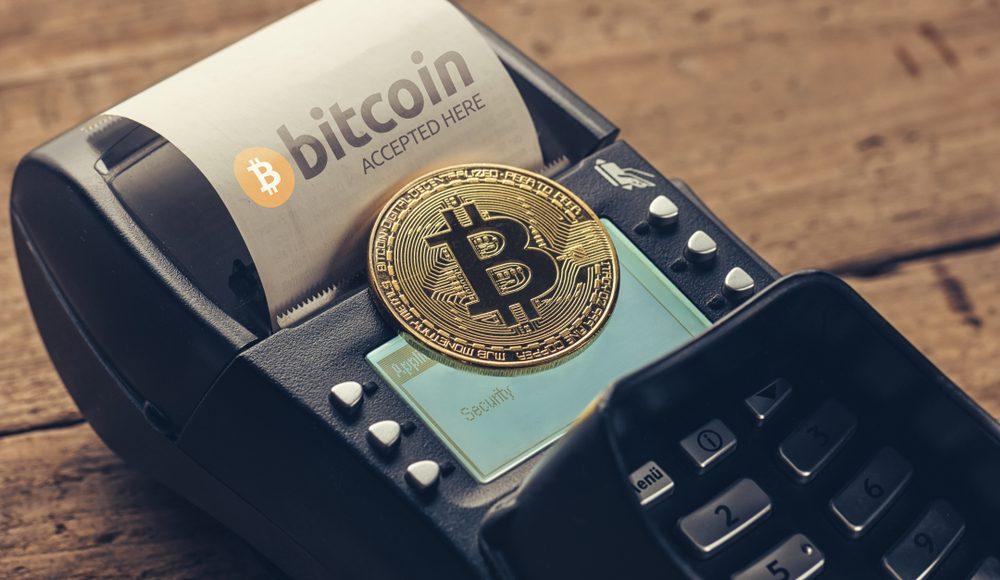 There is growing investment in the currency from big investment companies, who are growing more and more attracted to it for quick gains and as a way to safeguard against inflation.

Nigel Green is the chief executive of deVere Group, which is a finance company that operates a bitcoin exchange. Green commented: “They’re being attracted by the good returns that the digital asset class is currently offering but, more importantly, by the huge future potential it offers.

“As some of the world’s biggest institutions – among them multinational payment companies and Wall Street giants – pile ever more into crypto, bringing with them their enormous expertise and capital, this in turn swells consumer interest.”

Despite its growing popularity, Bank of England Governor Andrew Bailey has still warned against its use. He said last year: “I have to be honest, it is hard to see that Bitcoin has what we tend to call intrinsic value. It may have extrinsic value in the sense that people want it.”

He added that he was “very nervous” at the idea of people using Bitcoin as a form of payment.

Gunnar Jaerv, COO of First Digital Trust, said on the currencies rise: “The increase in price is likely a result of major institutional investors joining the bandwagon and purchasing a portion of bitcoin’s limited supply in the midst of a bull run. Bitcoin is no longer the mirage it used to be – it is truly becoming the oasis in the desert.”

The price of gold made a modest rally on Tuesday afternoon, gaining 0.25% to...
Read more
Commodities/FX

Oil had a stormy year in 2020, plummeting to record lows during the near-global...
Read more
Commodities/FX

Silver set to outperform gold in 2021

Swiss investment bank UBS has announced that it expects silver to outperform gold in...
Read more