Home Commodities/FX Bitcoin poised to soar alongside gold, surges past $10,000 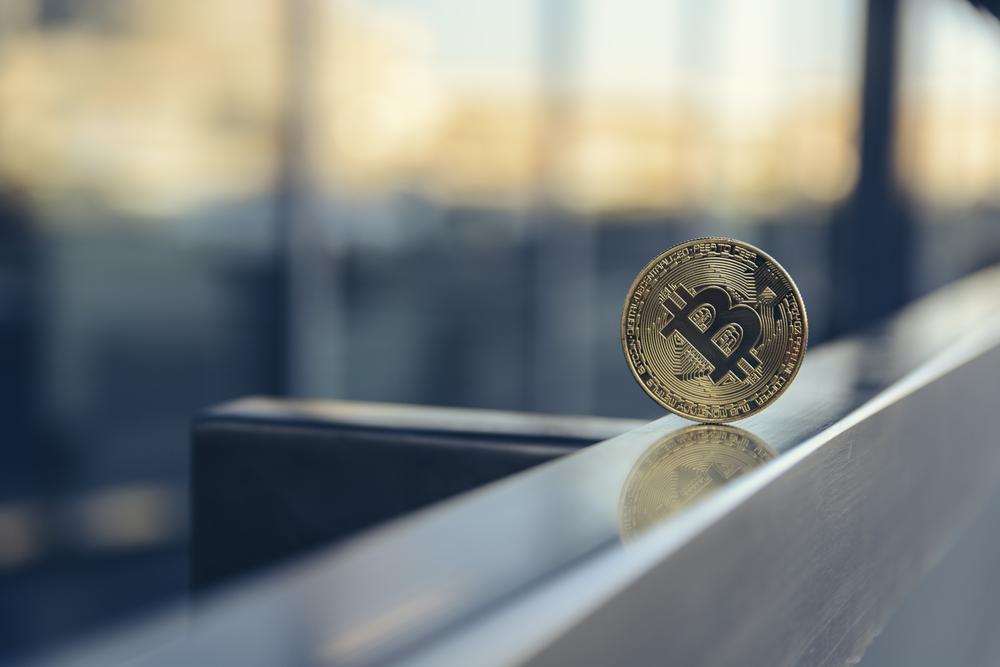 Bitcoin – the world’s largest cryptocurrency – rose above $10,000 on Monday for the first time in more than 6 weeks, alongside risk asset gold hitting an all-time high of $1,940.

According to Bloomberg, Bitcoin opened at $10,169 at 6am in New York, wavered a little in the early trading hours before rallying to $10,335. Over the last 7 days, the typically capricious cryptocurrency has risen in value by nearly 11%.

With heightened tensions between the US and China, and a concerning rise in coronavirus cases across Europe, investors are increasingly turning to safe-haven assets such as gold to weather the volatility of global markets in recent days.

Bitcoin has been touted as being a potential safe-haven investment – even nicknamed ‘digital gold’ by crypto fans – but it generally tends to trade in tandem with equity markets and is infamous for being extremely volatile.

Forbes noted ‘swings of 10% or greater are sometimes occurring every few hours,’ which highlights the volatile nature of the price.

However, as Bitcoin and gold are not tied to any specific country, and with gold historically performing better during periods of market turbulence, they are both highly sought-after assets by investors looking to minimise their losses when markets begin to quake.

According to a report from JPMorgan Chase & Co. strategist John Normand, Bitcoin has sustained above-average flows over the course of this year, despite massive market turbulence as a result of the coronavirus pandemic.

“Bitcoin is currently realising its reputation as a form of digital gold. Up to now, gold has been known as the ultimate safe-haven asset, but Bitcoin  – which shares its key characteristics of being a store of value and scarcity – could potentially knock gold from its long-held position in the future as the world becomes ever-more tech-driven.

“Geopolitical issues, such as the U.S.-China spat, will prompt many savvy investors to increase exposure to decentralized, non-sovereign, secure digital currencies, including Bitcoin, to shield them from the turbulence taking place in traditional markets.

“Cryptocurrencies are widely regarded as the future of money – yet what is less reported upon is that Bitcoin and its peers are increasingly regarded a safe haven in the present”. 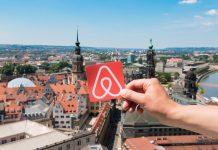 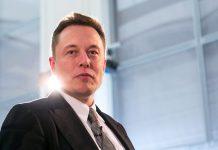