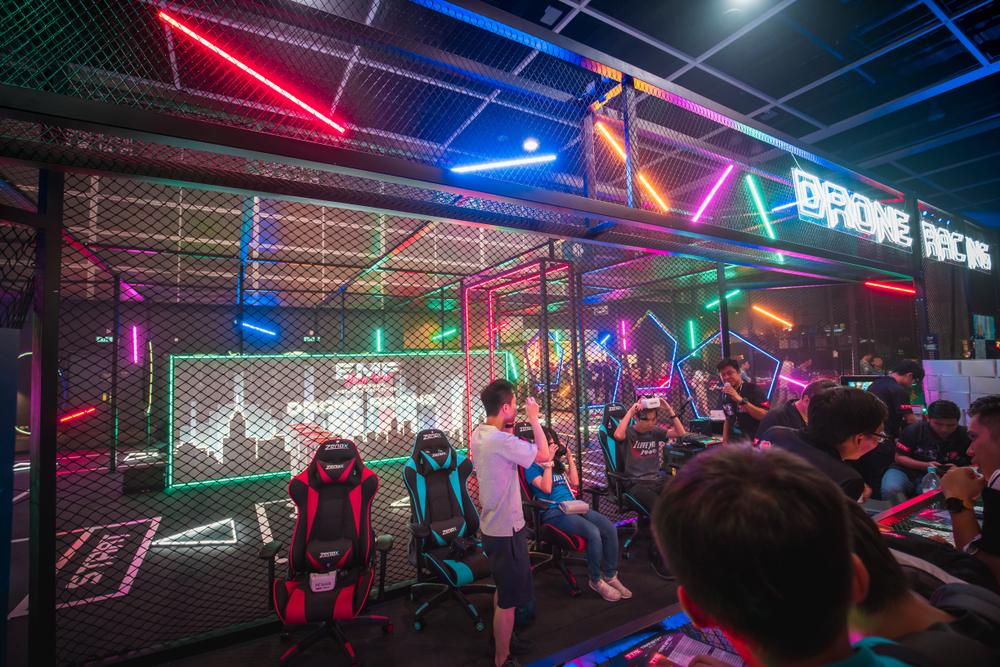 Shareholders have enjoyed a 45.73% rise during Monday trading after a £900,000 pledge to diversify into Esports.

Blue Star currently has a market cap of £2.34 million, and will only continue to grow if this Esports diversification is successful.

Blue Star have aimed to go global with this shift, having stated the intent to start operations in UK, USA, Canada, Australia and Singapore.

In a recent statement, Blue Star stated the interest to build up franchises in each of these countries.

“Each of the companies will create or acquire a competitive esports franchise to generate revenue from tournament winnings, digital marketing opportunities, sponsorship, membership, merchandise and promotional tours and events,” the company stated.

Blue Star’s Chief Executive, Tony Fabrizi has committed £20,000 in the first placing, giving him a 2.3% stake.

Additionally, the new Chairman to be, Derek Law has invested £100,000.

The company’s main investment is SatoshiPay, where it owns 27.9% of total capital. In Satoshipay’s most recent fund raise in March 2019, this valued BlueStar’s investment at £4.6 million.

Satoshipay have plans for vertical movement into the cross border B2B payments which is estimated at £160 billion, giving investors reason to expect future revenue growth.

Fabrizi added, “We have been watching the development of the esports sector of gaming closely and the rate of growth in popularity and, importantly, associated revenue being generated presents a significant investment opportunity. We are investing at an early stage and not restricting our focus to a particular region or jurisdiction as we consider this to be the best opportunity to capture value for all shareholders.”

In the technology sector, there have been updates to Facebook (NASDAQ: FB), Castleton (LON: CTP), Xeros Technology (LON: XSG).