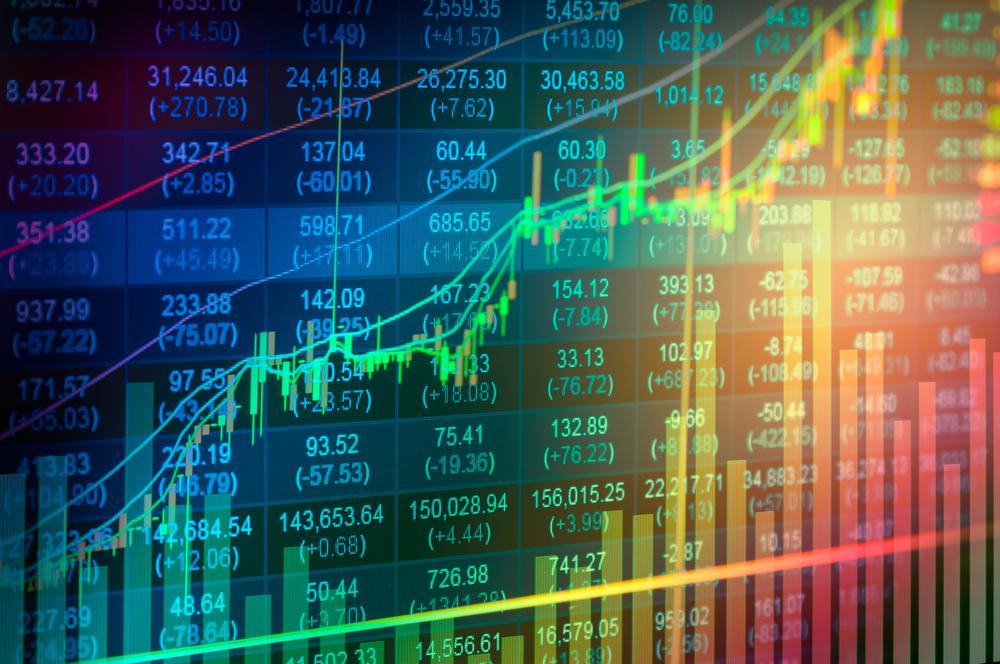 They provide software and managed services to the public and not for profit sectors. Working alongside 600 social housing providers in the UK, Australia and Ireland, the shares of Castleton have seen a decline of 40.86%.

The company reported revenues of not less that £11.6 million in six months to September 30th, significantly less than sales of £12.9 million in the same period in 2018.

Dean Dickinson, CEO of Castleton said “The second quarter of the financial year has been significantly weaker than we expected particularly compared to the strong comparable period last year. This is primarily due to revenues of a one -off nature. Whilst this is difficult in the short term it highlights the importance of transitioning away from one – off revenues and focusing our efforts on growing our recurring revenues. In the first quarter of the year we reorganised the Group to streamline our sales and delivery functions . Embedding this has both taken longer and been more disruptive than we anticipated, however it positions the Group well for the longer term. Despite these short term challenges, we are confident that the move to ‘One Castleton’ will enable us to offer customers better service and drive future growth.

Recurring revenue has accounted for 65% of total revenue in the period, which shows little progression in the 6 month term.
Trading in HY2019 has fallen below expectations, due to both product and professional services being lower than expected.
However, the with the increase in recurring revenue this has still not been enough to offset the loss of one of revenue. As a result EBITDA and operating cash are lower than the strong results of the same period last year.
Castleton are still confident in the companies ability to show stronger progress in the second quarter, despite poor performance reports.
The Castleton board of directors have long term strategy plans which need to be formalized. These include the merger of the Company’s managed services and software divisions.
The next set of results are being published on 5th November 2019 where the next update will be scrutinized by board members.
In the technology sector, there have been updates to Facebook (NASDAQ: FB), Blue Star LTD (LON: NMCN), Facebook (NASDAQ: FB) Xeros Technology (LON: XSG).