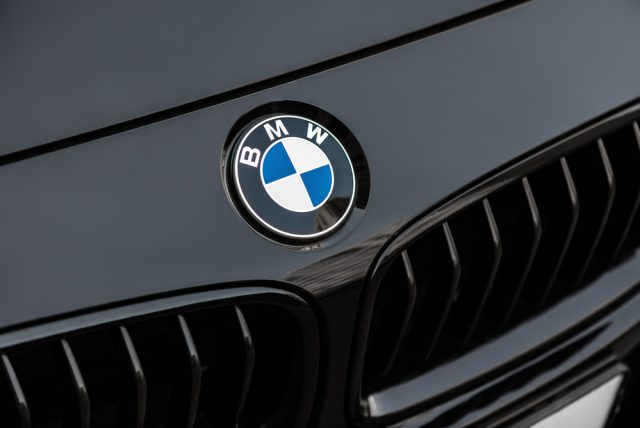 BMW group (ETR:BMW) announced on Wednesday that its profits for 2019 could fall by over 10%, in addition to pursuing a €12 billion cost savings and efficiency plan.

The group warned that its profits for the year are expected to fall “well below” the level of those from the previous year.

BMW said that its forecasts for the current year are based on the conditions that global economic and political climates do not change drastically. Under the event that conditions do significantly deteriorate, its outlook could be negatively impacted.

It now expects its profits to drop by over 10% for the year.

“Our industry is witnessing rapid transformation. In this environment, a sustained high level of profitability is crucial if we are to continue driving change,” Nicolas Peter, Member of the Board of Management of BMW, Finance, said in a statement.

“In view of the numerous additional factors negatively impacting earnings, we began to introduce countermeasures at an early stage and have taken a number of far-reaching decisions. Discipline and a clear focus on rigorous implementation are essential as we aim to emerge from these challenging times stronger than ever,” he continued.

In response, the group will embark on a cost savings and efficiency plan. Under the group-wide plan to increase efficiency and lower costs, development times for new vehicle models will be reduced by up to a third.

BMW “expects to leverage potential efficiencies totalling more than 12 billion euros” by the end of 2022, it said.

With the official Brexit departure date just days away, the automobile sector is bracing itself for the worst. BMW announced last year that it would shut its Oxford Mini factory for a month immediately after the official Brexit date. This measure is to allow the company to enter into the next stages of its Brexit contingency plans.

Elsewhere, the boss of Ford (NYSE:F) said that a no-deal Brexit could be “pretty disastrous” and impact operations in Britain, making Ford one of the many carmakers to warn against a no-deal.