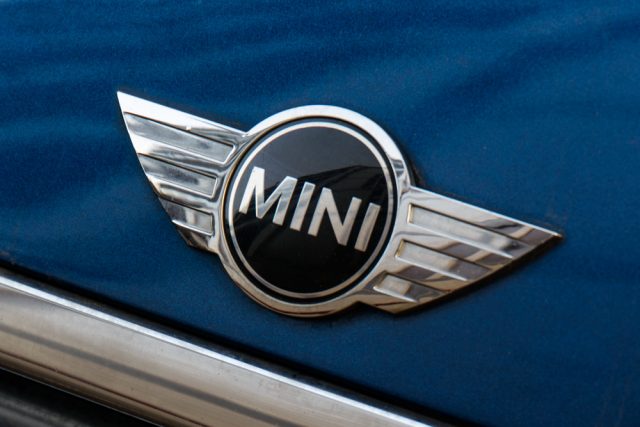 BMW (ETR:BMW) will shut its Mini factory in Oxford for a month immediately after the official Brexit date, Sky reports.

The Oxford Mini plant is the company’s main British manufacturing factory. The plant on the outskirts of Oxford employs 4,500 people and usually produces 5,000 cars per week.

However, it will not produce cars for a month from 1 April 2019, at the very least. This is to allow the company to enter into the next stages of its Brexit contingency plans.

As a result, the annual summer maintenance shutdown will not take place later in the year. The period immediately after Brexit will now host the shutdown in order to avoid further disruption.

But, this demonstrates just how disruptive a no-deal Brexit may be. Furthermore, it exemplifies the lack of confidence big businesses have in Theresa May’s ability to secure an exit deal.

Maintenance, management and catering staff will continue to work despite no cars being produced.

Back in February 2016, David Davis claimed that the UK is “too valuable a market for Europe to shut off”, Sky reports.

“While we believe this worst case scenario is an unlikely outcome, we have to plan for it”.