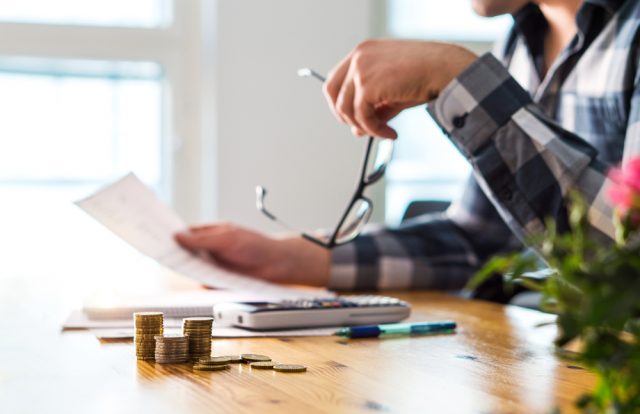 Inflation ticked higher in February to 1.9% up from 1.8% recorded back in January, the Office for National Statistics (ONS) has said.

The ONS attributed the rise to food, alcohol and tobacco prices.

However, these rises were partially offset by falling clothing and footwear prices across the period.

The figure was slightly behind the Bank of England (BoE) inflation target of 2%.

“The rate of inflation is stable, with a modest rise in food as well as alcohol and tobacco offset by clothing and footwear prices rising by less than they did a year ago.

“While average UK house prices increased over the year, the rate is down from last month, and is at its lowest in almost six years. London property prices continued to fall, seeing their steepest drop since the end of the financial crisis, with Wales, the East Midlands and the West Midlands driving the overall growth.”

The figures follow the chancellor Philip Hammond’s Spring Statement which he delivered earlier this month.

However, the content of Hammond’s speech was somewhat overshadowed by the continuing chaos of Brexit negotiations.

The UK is set to depart the EU on the 29 March, and currently no deal has been agreed upon by MPS.

Theresa May is expected to ask EU negotiators to postpone the Brexit deadline.

It is thought that this would be a short extension until June.