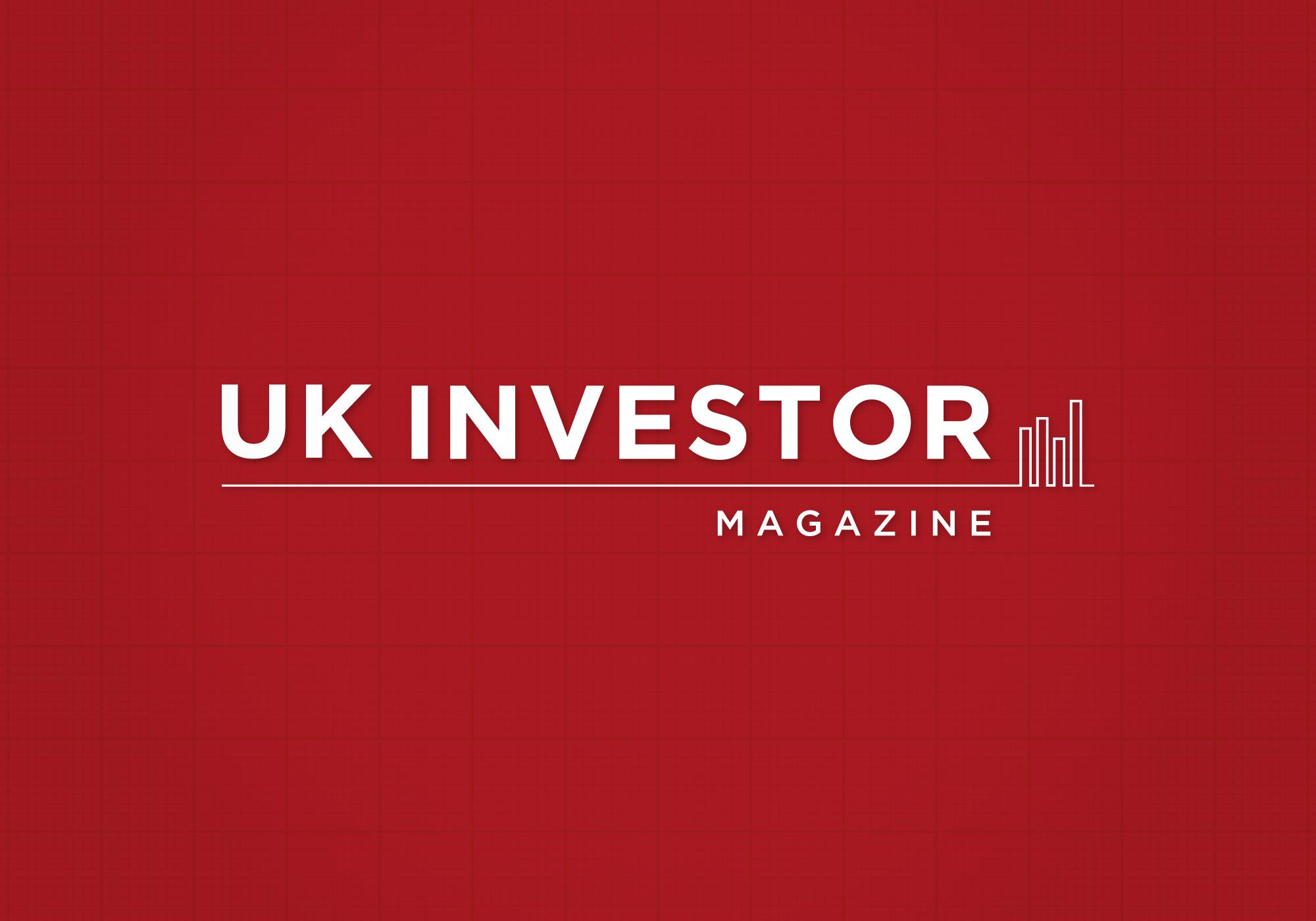 Boku (LON: BOKU) appears to be one of the few companies that is prospering in the past few weeks. The latest trading details with the 2019 figures show higher than usual growth in direct carrier billing volumes.

The AIM-quoted digital payments and fraud prevention services provider has experienced volume uplifts from countries with lockdowns and has not had any negatives in other countries. It is benefiting from more video streaming and greater playing time on video games as people stay in their homes.

There were no significant surprises in the 2019 figures. However, Boku reported underlying EBITDA of $7.4m, which was lower than the forecast. That is because $3.26m of one-off revenues are excluded from the figure. Adding them back produces the expected EBITDA.

The loss of the identity division masked the underlying growth of the payments, where EBITDA doubled to $12.7m before the one-off revenues. Although the group made a pre-tax loss, the payments division moved from a loss of $2.99m to a pre-tax profit of $5.4m – helped by keeping the increase in overheads to a minimum.

There was a cash balance of $35.6m at the end of 2019, while the daily average throughout the year was $22.4m. The $2.1m of debt in the balance sheet has subsequently been paid off.

The identity division lost $6.7m in 2019. It was not part of the group in the previous year, but it lost $5.2m. There has been additional investment in the identity verification business, including sales and marketing spending. There is a focus on growing in Europe and Asia.

COVID-19 will have a negative effect on the identity division. It requires new contracts in order to build up scale and move into profit. These will be more difficult to obtain in the short-term and it is likely to delay that move into profit.

Currently, the division is still expected to lose money in 2022.

Total payment volumes increased from $3.6bn to $5bn in 2019. Boku had already achieved one-fifth of this figure after two months of 2020 and before the upturn in March.

New streaming video users started to accelerate in the second week of March. New games site users also grew but not at quite such a noticeable rate. A lack of promotions appears to be behind a decline in growth in music streaming opt-ins.

Geographically, the growth in new users in European countries starts around the tenth of March. There is also significant growth in the Middle East, although Asia is not showing as much of a trend, except for Thailand.

Boku has yet to see the benefits of the mobile wallets it is signing deals with. The plan is to sign up all major e-wallets by the end of 2020.

In 2020, EBITDA is forecast at $10.5m. That reflects growth in profit for payments to $14.9m and a small decrease in loss at the identity division.

Edison has cut its expected revenues from identity from $9m to $7m – barely more than the $6.7m figure in 2019. Even so, the forecast EBITDA remains at $4.4m due to lower travel and marketing expenses.