Home Commodities/FX Oil sinks dragging the FTSE 100 with it 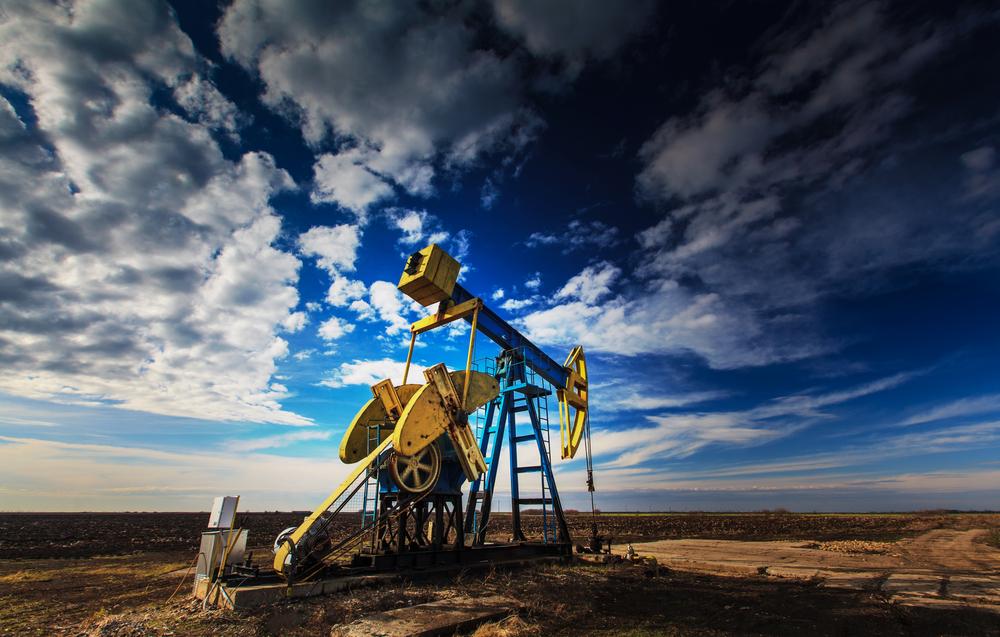 Oil prices sunk again on Monday hitting 17-year lows and driving risk-off sentiment in equities as the FTSE 100 started the week in the red.

Brent oil for delivery in May fell as low as $19.89 in early Monday trade as concerns about the Saudi/Russia price war continued to put downside pressure on the price.

“Crude prices plunged further over the weekend, with WTI slipping below $20 and Brent around the $23 level, as Saudi Arabia said it was not in talks with Russia despite Washington pressuring both sides to help stabilise markets,” said Jack Allardyce, Oil & Gas analyst at Cantor Fitzgerald.

“The potential for a renewed supply pact had been one of the few factors helping to prop up benchmarks, as coronavirus-driven demand destruction has continued to outweigh global stimulus efforts.”

The United States’ attempts to resolve the spat between Russia and Saudi Arabia has so far yielded little results which threatens the future of their shale gas industry.

Vivek Dhar of the Commonwealth Bank of Australia said “US oil production cuts are expected to be the most significant,.”

“The plunge in US oil rigs last week signals the pressure facing the US shale oil sector.”

Some analysts have speculated Russia is attempted to permanently destroy the US shale gas industry and increase its control over large parts of oil supply.

The drop in oil weighed on European stocks which are still vulnerable to bouts of negative sentiment in the face of a recession cause by coronavirus.

The FTSE 100 was particularly heavily hit due to the heavy weighting of commodity shares; BP and Shell represent a significant portion of the index and were down 1.5% and 1% respectively.

They were by no means the largest movers in the FTSE 100 on Monday with Meggitt falling 15% and Rolls Royce trading 11% in the red.

The drop in Meggitt shares comes a days after the company released financial results and withdrew its dividend. 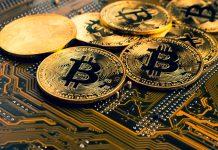 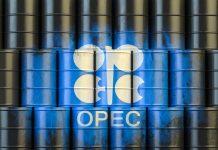 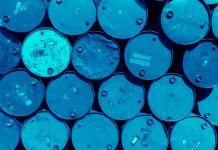