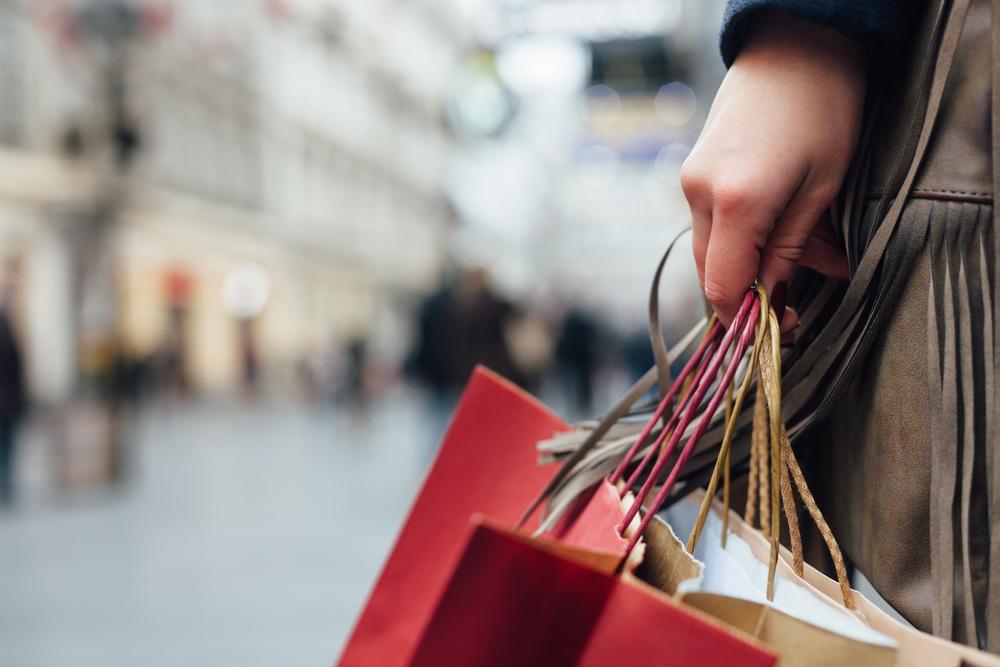 Bonmarche has revealed on Tuesday that its first-half profits nearly halved in the 26-week period to 29 September 2018.

During the period, underlying profit before tax fell to £2.3 million from £4.2 million. Additionally, revenue was recorded flat at £97.9 million.

The results also reveal an interim dividend of 2.5p per share, which remains unchanged from a year earlier.

Bonmarche’s results blame the wider market climate to explain the challenges it experienced during the period.

Despite stores experiencing challenges, almost all of them remain profitable.

The company is not the only high street name to see its profits hurt by gloomy trading. In September, John Lewis plc reported a 99% decrease in its profits in the six months to 28 July, coming in at a mere £1.2 million. Additionally, redundancies at the department store were up by 289% compared to the previous 12 months.

“Whilst store trading has been impacted by the general weaker consumer sentiment and footfall seen across the market, we have continued to improve our proposition, particularly our digital capabilities and with a broader, modernised product offer, which is reflected in our strong online performance. We remain focussed on exploiting the opportunity afforded by the increasing demand for online shopping, and are encouraged by customers’ responses to new ranges such as denim, leisurewear and resortwear.”

“Providing that sales during the key Black Friday through to Christmas trading period meet expectations, the Board maintains the guidance published in September, being that the underlying PBT for the Group for FY19 will be £5.5m.”

“Despite the challenging market, the health and fundamentals of the business remain strong and the Board remains confident in the strategy and in Bonmarché’s long-term prospects. Accordingly, the Board has declared an interim dividend of 2.5p per ordinary share, in line with last year’s interim dividend. The Board’s intention at this time is that the total dividend in respect of FY19 will be maintained at 7.75 pence per share, in line with FY18.”