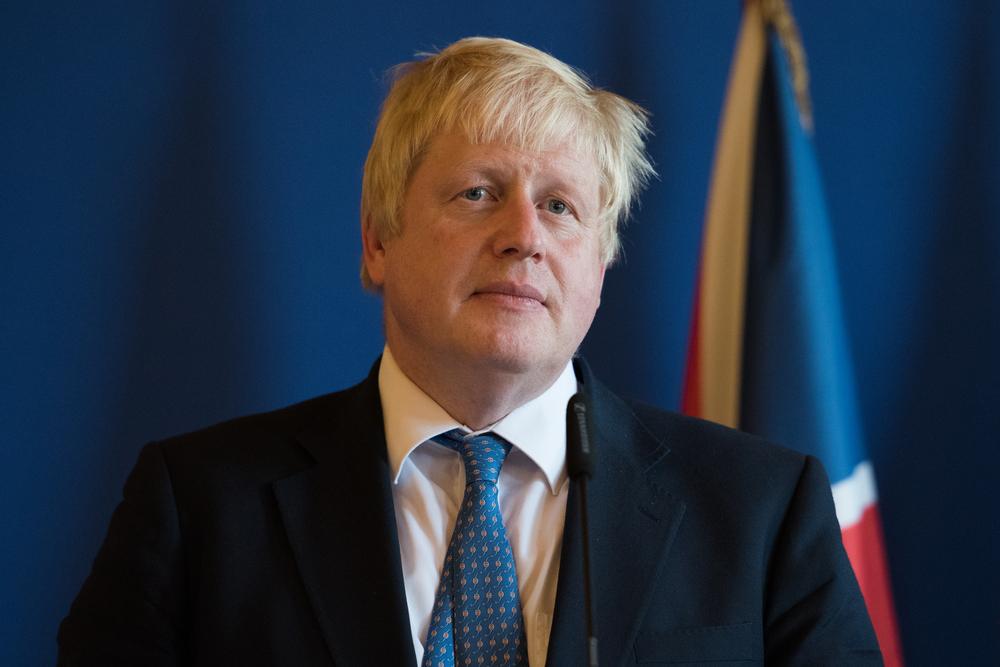 On Tuesday prime minister Boris Johnson gave a speech in Dudley, in which he promised to “build better and build greener”, but also “build faster”, and adjust planning regulations to “build a more beautiful Britain”.

If you guessed Mr Johnson has a passion for ‘building’, you’d be correct. The overall gist of today’s announcements was that the PM is going to make it easier for developers to build more residential properties, by slashing regulations on existing or once-occupied spaces.

In terms of building new homes in formerly non-residential premises, the PM said it will now be easier than ever to develop Brownfield sites into “fantastic new homes”. Further, and likely the seminal feature of the announcement, the prime minister said that commercial properties will be able to be repurposed into residential spaces without planning permission and local authority approval.

Builders will not need planning permission in order to demolish commercial or residential properties, so long as they are going to be rebuilt into residential premises, and it will be easier to convert existing vacant premises into residential spaces. Boris also announced that, subject to neighbour consultation, it will be possible for home-owners and developers to build additional space above existing properties through a fast-track planning scheme.

On the regulatory changes, PM Boris Johnson said in his speech:

“Time is money, and the newt-counting delays in our system are a massive drag on the productivity and the prosperity of this country”.

A characteristically glib remark though it may be, the point that home building needs to remain consistent and in keeping with demand is true. This inability to fulfil this task has been a “chronic failure of the British state”, with not enough homes being built “decade after decade”, he said.

Hooray for less red tape, or nay for lower-quality living?

One issue that has been raised with this approach is that fewer regulations naturally encourage lower standards.

Tom Fyans, policy and campaigns director at CPRE, the countryside charity, said that encouraging brownfield development decreases the pressure on greenfield sites. However, he also said that:

“Deregulating planning and cutting up red tape simply won’t deliver better quality places. It’s already far too easy to build poor quality homes. Our research has shown that three quarters of large housing developments are mediocre or poor in terms of their design and should not have been granted planning permission.

“The best way to deliver the places that we need, at the pace we need them, is to make it easier for local councils to get local plans in place, and then to hold developers to those plans.”

Cut this and you get worse housing developed for less and sold for more, not necessarily faster build out.

If you want faster build out, you need a blend of tenures (rental, sale, social). Ironically, his focus on ‘getting people on the housing ladder’ pushes that back.

One safeguard Boris Johnson was willing to put in place was that pubs, libraries and village shops will be exempted from the brownfield and conversion schemes announced on Tuesday, as the government view these as “essential to the lifeblood of communities”.

Another issue we might take with today’s announcement is that house building and home ownership are not always consistent. While building something like 250,000 new homes a year is an admirable goal, the reality is that many of these will inevitably end up as additions to a portfolio and on the private rental market.

We can argue whether this is a bad thing or not, but to claim that new ‘homes’ are being built at a rapid rate may be misleading. As Economist Paul Collier stated, home ownership increased exponentially to around 70% in 1980, and since then it has exponentially decreased. To increase home ownership, we need not only to build property but to make it easier for first time buyers to get on the ladder.

In Boris Johnson’s defence, this concern was represented by a new feature called “First Homes” scheme, which is a new pilot programme of 1,500 new homes which will be sold exclusively to first-time buyers for a 30% discount.

Further, the government pledged to commit £12 billion to an 180,000 affordable homes programme over the next eight years, though this is a notable backtrack on the previous five-year plan for £12.2 billion-worth of expenditure.

What do we think?

It’s rather a mixed bag to be honest. The new rules will come into effect by September, once changes to planning laws have been ratified.

The building of new homes should always be encouraged, though a greater commitment to encouraging first-time buyers would have been more in keeping with Boris Johnson’s trademark national potential and opportunity rhetoric.

As far as the online response is concerned, so far comments on more ‘left-wing’ outlets have lamented the announcements, while comments on more ‘right-wing’ outlets have expressed concerns about over-building and the damage this could cause to communities and ecosystems, with others asking the prime minister to limit immigration rather than housing supply, to deal with the demand for new homes.