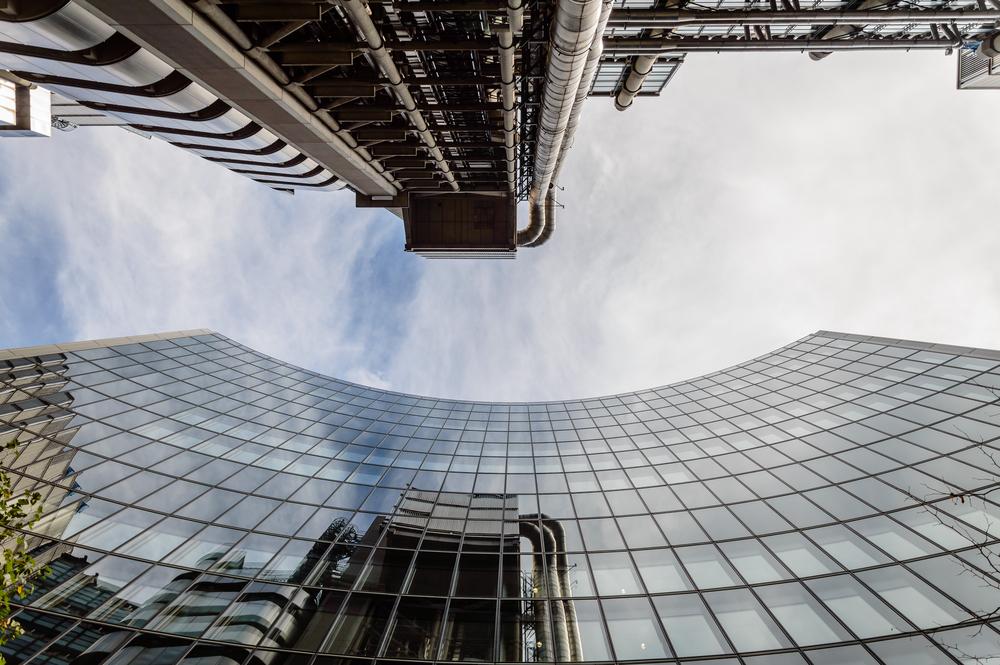 The FTSE 100 index (INDEXFTSE:UKX) has dipped this afternoon by 1.16%, despite being on course to record its best quarter since 2010, at the tail-end of the financial crisis.

Ongoing concerns surrounding coronavirus have weighed heavily on markets for the past few weeks, and PM Boris Johnson’s announcement of a New Deal-style spending spree has failed to stir up much of a response from the London Stock Exchange.

New figures from the Office for National Statistics (ONS) released on Tuesday revealed that the UK economy shrank even more than expected in the first quarter of 2020, contracting 2.2% between January and March, in what was the joint largest drop since 1979.

Analysts had expected the FTSE index to open higher today on the back of news that the PM is set to inject billions of pounds into infrastructure projects across the UK in the aftermath of the pandemic.

However, the World Health Organisation (WHO) cast a gloomy outlook for the next few months with a statement last night warning that the pandemic “is not even close to being over”. In fact, WHO chief Dr Tedros Adhanom Ghebreyesus has alerted officials that the rate of transmission appears to be “speeding up”, as a number of US states are forced to reinstate lockdown measures amid a surge in reported cases.

The FTSE also appears to have been dealt a major blow by Shell (LON:RDSA) – one its major components – announcing that it is set to slash $22 billion off the value of its assets, which sent the oil giant’s shares down by more than 2%.

The view from across the pond

On the other side of the Atlantic, US stocks opened on a better stead than their British counterparts.

Today marks the final day of the US’s best quarter since 1998, and no doubt this good news has buoyed today’s results. Trouble is mounting for a number of states who have had to reintroduce lockdown measures, and restrictions still stand for those travelling into the New York district. Meanwhile, election fever has begun to take hold as “battleground states” such as Texas, Florida and Arizona shift blame to President Trump for his poor handling of the coronavirus crisis.

Global markets have had a tumultuous few weeks, with indecision over an economic recovery and urgent warnings from the WHO about the direction of the pandemic paralysing investors. Today’s numbers show that the PM’s Keynesian-esque attempt to inject some optimism into the economy has been met with relatively cold feet, and while the US markets might be looking on the bright side this afternoon, a brewing storm of virus cases looms ominously overhead.