Home News Boris says no to dissenters and the dispirited – big hitters axed... 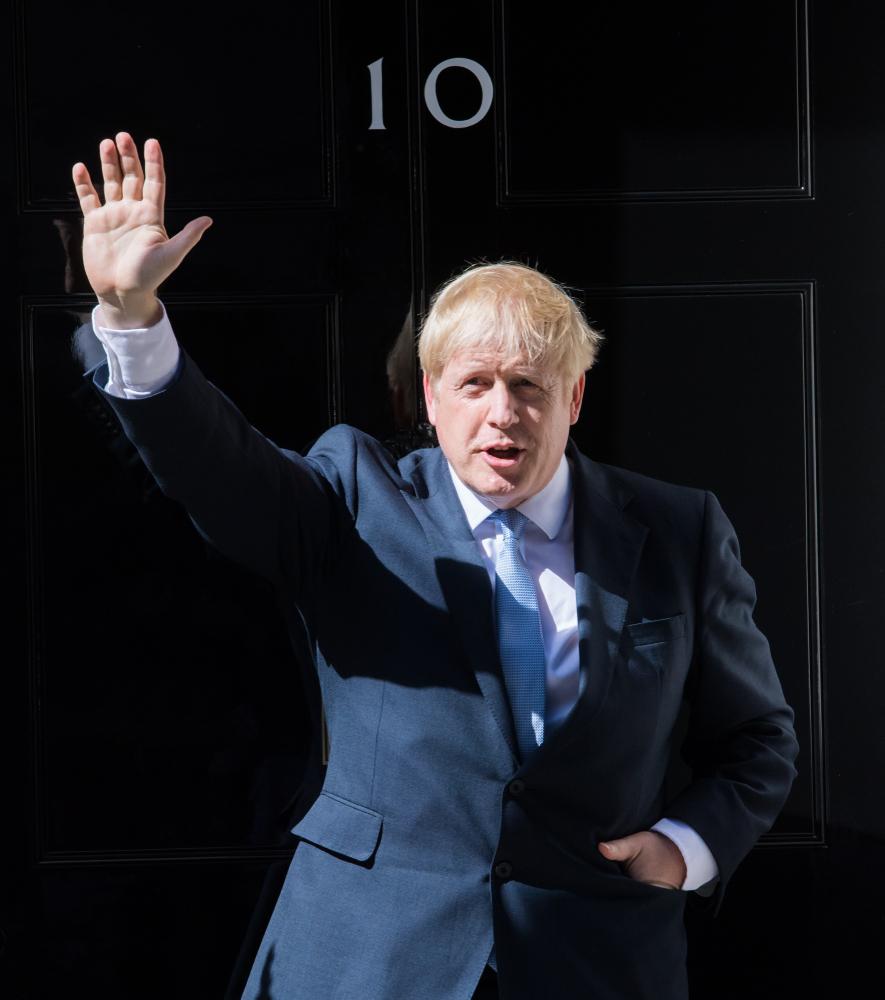 PM Boris Johnson has continued his programme of Boris-Cummings-politik, by carrying out a drastic cabinet reshuffle on Thursday.

This latest move comes after complaints of selective media shut-outs and an over-involvement in the selection process of the incoming BBC top brass, alongside tensions surrounding Heathrow expansion and HS2 dissenters drumming up support.

Today, the prime minister has called ministers into 10 Downing Street and has sounded the death knell for the following (former) ministers in the early knockings:

Alongside this list – which features some considerable big-hitters – Geoffrey Cox resigned upon request as Attorney General, and we were already aware that Nicky Morgan was standing down as culture secretary.

This reshuffle shows that dissent will not be tolerated by No10.
Leadsom, Smith, Cox, had all stood up to Boris during Cabinet meetings, all now gone. Others, like Villiers and Skidmore, sacked for lack of dynamism.

The reshuffle comes as PM Boris attempts to tailor his cabinet towards being a team more in line with his (somewhat unclear) vision for the UK.

The most recent – and perhaps most surprising – resignation was that of Sajid Javid, after being ordered to sack his advisors.

This latest move could prove seismic for the Johnson administration, though it has already been confirmed Rishi Sunak will replace Javid as Chancellor, and will likely deliver the budget in four weeks’ time.

Dominic Raab will stay on as Foreign Secretary, Priti Patel remains Secretary of State and Michael Gove retains his position as Chancellor of the Duchy of Lancaster.

At the very least, the PM will continue to be comforted by his confidante and master of ceremonies, Dominic Cummings.

Off to a great start with my Cabinet reshuffle – Dominic Cummings has confirmed that I can stay on as Prime Minister.#reshuffle

#Reshuffle update:
I was offered my pick of the jobs, but decided to stick at what I do best. pic.twitter.com/Rilj3MNf94

Since the Thursday session began, Sterling went up from 1.19 to 1.20 against the Euro.