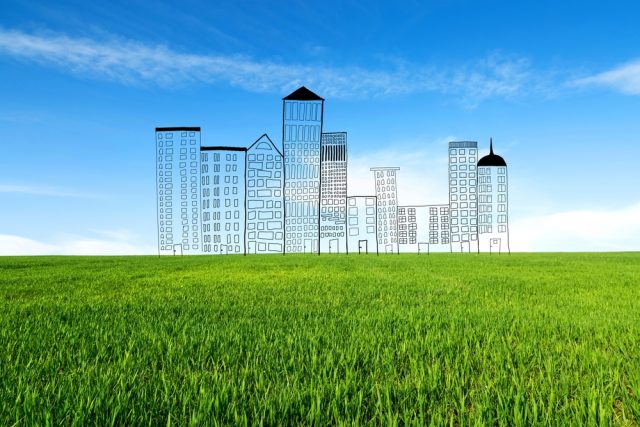 MJ Gleeson (LON:GLE) have reported a fall in interim revenue on Thursday but have remained confident to meet internal expectations.

The land development firm left its full year expectations unchanged, however a decline in revenue may concern shareholders.

MJ Gleeson said that its Strategic Land division hampered results, and this sector recorded no revenue in the half. However, in the year prior it generated £30.3 million.

Following the December election and progress within Brexit negations, the firm added that greater certainty had surfaced the market.

Shareholders would have been further impressed, as the firm increased its first half dividend by 4.3% to 12 pence per share.

“We are delighted with the performance of our Homes division, with completions up 17.4% at 811 units. Demand remains strong, with January reservations per site up 5% on last year. We see no signs of this abating. Land remains available at sensible prices and we will be opening a significant number of new sites shortly.

“As previously announced, Strategic Land, which saw an exceptionally strong result for the comparator period, did not complete any sales in the first half. However, the anticipated deal flow in the second half is now materialising with three sites sold, of which one was sold unconditionally and legally completed in January. We have a substantial pipeline in place and demand for consented sites, from both large and medium-sized developers, remains very high.

“The strong performance of Gleeson Homes and anticipated deal flow in Strategic Land for the second half underpin the Board’s confidence that the Group’s results for the full year will be in line with expectations.”

The firm saw its shares in red in January, however remained confident to deliver expectations.

The land developer said that its Homes unit had sold 811 units during the half year period to end 2019, which saw a 17% climb year on year from the 691 figure.

Additionally, Gleeson said that the demand for its low cost homes remains strong and is on track to deliver full-year unit completions in line with expectations.

In its Strategic Land division, the company said that due to a number of land sales which will be closed in the first half, these have shifted to the second half