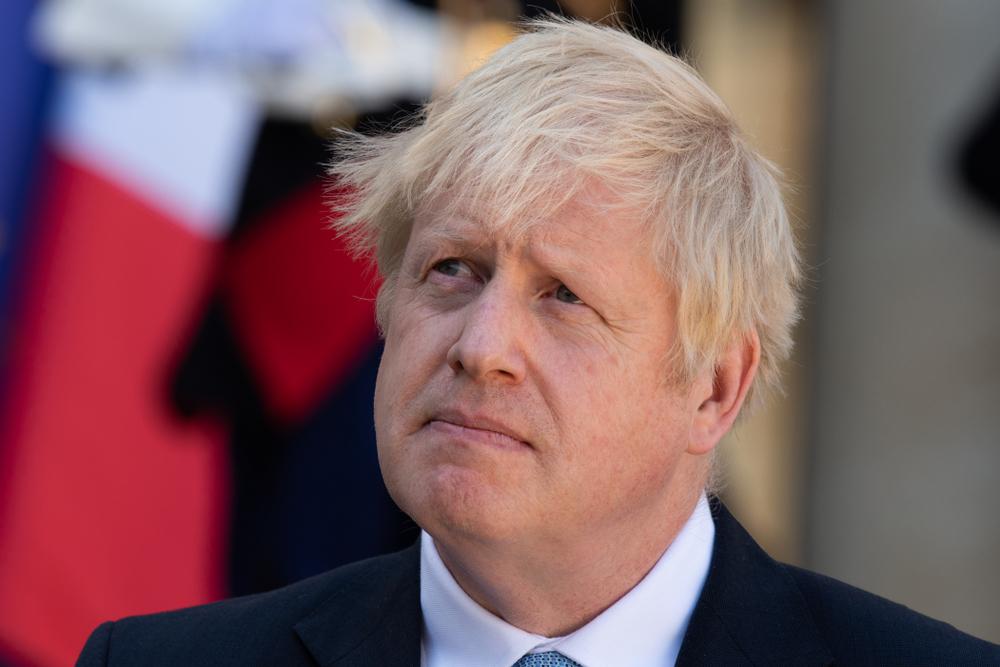 Few would venture to deny the momentous nature of the new government’s maiden budget. Boris Johnson and Rishi Sunak employed an undeniably Keynesian approach to spending, with handouts to increase business cash flows and infrastructure investment emblematic of an ambitious vision for the future.

Some questions that we need to ask ourselves now: is this the end of the monetarist era of tight spending and fiscal retrenchment? With plans to take back some economic control from market forces, and to ‘rearrange the economic geography’ of the UK, will this Conservative budget incur an identity crisis within the Labour party?

To the latter, the answer doesn’t necessarily have to be a ‘yes’. Though promises were kept on infrastructure spending, Coronavirus received the requisite attention and there was sufficient virtue signalling towards hot topics such as the NHS, there were certainly a number of notable omissions.

In a somewhat shaky performance on the Andrew Neil show, John McDonnell pointed to the social care crisis and climate change as major issues which had been snubbed by the Boris-Sunak budget. Others also criticised the unsophisticated handling of business rates, as well as unsuitably low sick pay for workers told to self-isolate, and perhaps most notably, a backtrack on Boris’s 2016 promise to pump an additional £350 million into the NHS every week.

So, while Labour may opt to stand firm on some of the territory it now shares with the Johnson agenda, there are certainly openings for it to set itself apart.

What I found most interesting, though, is that in a budget designed to invest big in the Britain of tomorrow, there were a few missed chances to lay good foundations for the future.

First, there was a chance to encourage more prudent business practices. Though the government should be praised for targeting emergency relief towards SMEs affected by the Coronavirus, we should lament the missed opportunity to table a quid quo pro.

After public money was used to bail out businesses in 2008, and with a similar – smaller scale – approach being employed in Wednesday’s budget, these handouts to companies should come with some form of conditionality, based on better planning for future crises. If the government hands out free money to companies, we should regard this as money taken away from public services. As such, we should demand something in return for this short-term support.

Appreciating of course that market liquidity is essential for a healthy economy (and in turn that bailouts are sometimes necessary), something that could be imposed is a system which places some percentage of a company’s earnings into a rainy day fund, to be deployed as and when necessary.

Second, the budget announced a new stamp duty surcharge for foreign buyers of properties in England and Ireland, levied at 2% from 2021.

This policy is well overdue. While the SNP has quite rightly led the way in imposing more stringent controls on overseas buy-ups, the rest of the UK has lagged behind. The effects this has had include; vast appreciations in property prices in urban areas, over the past two decades; the supply of new properties being well outstripped by demand; and an increasing number of empty properties, as overseas investors take advantage of the UK’s unregulated market, and tuck their money away in an asset which is likely to grow in value.

In short, the pernicious growth of property ownership by overseas investors has made urban properties inaccessible to most UK citizens, so Wednesday’s policy indicates a sentiment that moves toward the direction – to discourage foreign ownership of British assets.

The problem, I think, is that it doesn’t go far enough. To revive communities, and create realistic aspirations of property ownership within an engaged and aspirational populace, the government needs to do more to keep property in the hands of UK residents, and away from overseas oligarchs. As such, I think an opportunity was missed to more substantively reverse the tide of foreign ownership. In particular, a more effective levy on overseas investors would have gone hand-in-hand with the new points-based immigration system – but instead, the impression Wednesday’s policy gives is that overseas elites will still get a free pass.

Renewable energy: many birds, one stone

Once again looking to Scotland – in 2018 renewables made up some 74% of the country’s demand for electricity, and by the end of 2020 it hopes to be 100% dependent on renewables for its supply of electricity.

Beyond that, Scotland sells its power to other countries and will be soon be able to challenge companies such as E.ON (ETR:EOAN) within its borders, by offering lower and less volatile energy prices.

While signing off a budget that increases spending by over £90 billion, it seems odd that Boris’s coterie overlooked such a prime opportunity that would’ve ticked so many boxes.

First, of course a commitment to expanding the government’s commitment to renewable energy would’ve turned down the volume on Boris’s Green critics, who were out in full force on Wednesday. Despite a decent set of offerings by way of carbon levies etc, I think a morbid reality hit home for many – if there was ever a likely moment for a government to spend big on renewable infrastructure, it was this budget. Perhaps their moment has passed, for the foreseeable future. With that realisation, we can also assume the UK won’t be at the forefront of any climate change prevention initiatives for the next 5 years, at least.

Second, we are in the midst of a Russia-OPEC conflict which reminds us of the volatility of oil prices. Similarly, Vladimir Putin’s willingness to strangle our gas supply should be fresh in the memories of many. What renewables would offer, by contrast, is a means of achieving greater energy autonomy. With all this talk of taking back sovereignty with Brexit, perhaps we should opt for less bluster and more action. If we’re serious about taking back control, we should be in charge of our energy supplies.

Third, it just makes sense, financially. There is the point made by the Scottish government that we can more effectively control energy prices if we resort to renewables (and use storage batteries to stow away energy during periods of surplus), which would have a positive knock-on effect for consumers. Similarly, as renewables gain scale, the cost of implementing new infrastructure falls, and correspondingly, the cost of the product it produces will also fall.

Additionally, and stealing a thought from the eminent economist Paul Collier – we could establish a renewables fund. Countless asset management companies have moved into the renewables space with some success over the course of the last decade, so why should we leave that prosperity to the private sector alone? It makes sense, surely, to emulate some of the success stories and implement a commercial renewable infrastructure fund structure that makes healthy returns for the public purse. As stated by Collier in ‘The Plundered Planet’ countries should capture some share of resource revenues to spend on the development of other industries. While his analysis focuses on finite natural resources, I don’t see why we couldn’t use the profits from renewable infrastructure to power other parts of public life.

Not at all. I was pleasantly surprised by Wednesday’s budget, and for many I think it will be the winning ticket. The policy proposals I offered above would probably be seen by some as uncomfortably innovative or radical, and that’s precisely why I’m disappointed such ideas weren’t seen in the budget. It was a rare glimpse of the politics of aspiration, one of belief in the future and the potential of a country to thrive.

It certainly wasn’t a perfect budget, but its message was one of hope and the sense of anticipation it created was sorely needed in a society so mired by division and pessimism.

Regarding Labour’s future, short of major reinvention or some masterstroke of narrative creation, Rishi Sunak may have sounded the death knell for the party for the next few years. Wednesday’s budget went down a treat with many, and could mean team Boris are here to stay.