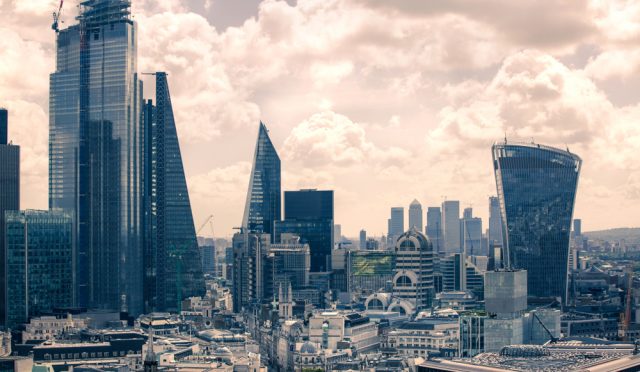 Buckle up! Normally we dole out quaint titles like ‘Black Monday’ to mark the pinnacle of a market peak or trough, before some sort of consolidation. Well, in that case, we’ve thrown out convention. Thursday marked the most drastic losses for the FTSE since 1987, bringing it down 9.3%.

The index now clings on for dear life at 5,300 points, a level last seen in mid-2012. Some 2,000 points shy of its February highs, the index has been crippled by a complete collapse of consumer interest in non-essential items, and a capitulation of its commodities equities such as Tullow Oil (LON:TLW), which booked a $1.7 billion full-year loss.

The shocking start to the session was only compounded by the US open, whose equally brutal start was led by maniacal Trump’s Europe travel ban.

As the ECB extended its programme of QE and dug itself deeper into its monetary hole, investors desperately searched for any safe haven willing to offer them shelter, with many opting for the ‘ ‘good ol’ reliable’ dollar.

“The Dow Jones, already down close to 1500 points on Wednesday night, shed 1850 points as the bell rang on Wall Street, tanking all the way to 21700. This following Donald Trump’s bungled, widely derided and potentially economically catastrophic decision to ban travel from the 26 states that make up Europe’s Schengen Area.”

“The ECB’s stimulus package seemingly only made matters worse. Withstanding the pressure to cut rates to a fresh record low, the central bank announced an €120 billion expansion to its ongoing quantitative easing program, alongside new longer-term refinancing operations and cheap loans for banks to encourage lending to ’those affected most by the spread of the coronavirus’.”

“Firmly on the leash of the US indices, the European markets practically doubled their losses once trading got underway across the pond – and when you’re already down as much as 5% that takes you into pretty scary territory.”