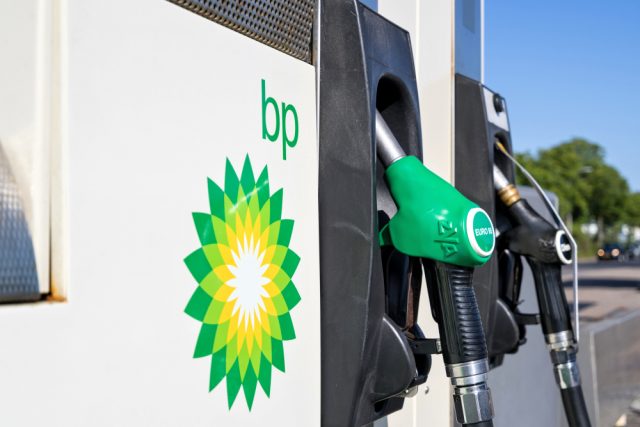 BP (LON:BP) posted a decrease in its profits on Tuesday in its first-quarter results, when compared to the same period a year prior.

Underlying replacement cost profit for the first quarter of the year was $2.4 billion. This compares to $2.6 billion from a year earlier.

The multinational oil and gas company has said that this diminished figure is a reflection of the weaker price margin environment at the start of the quarter. It was partially offset by strong supply and trading results.

Reported oil and gas production for the quarter averaged 3.8 million barrels a day of oil equivalent.

“BP’s performance this quarter demonstrates the strength of our strategy. With solid Upstream and Downstream delivery and strong trading results, we produced resilient earnings and cash flow through a volatile period that began with weak market conditions and included significant turnarounds,” said Bob Dudley, group chief executive, in the company’s results.

The company has said that it expects second-quarter reported production for 2019 to be broadly flat with the first-quarter.

“Moving through the year, we will keep our focus on disciplined growth, with efficient project execution and safe and reliable operations, Bob Dudley continued.

The company announced a dividend of 10.25 cents a share for the quarter, which is 2.5% higher than that posted a year earlier.

Earlier this year, BP revealed its fourth-quarter and full year results for 2018. Underlying replacement cost profit for the financial year reached $12.7 billion, almost double of that reported for 2017.

Additionally, in October, the oil and gas company’s profit hit a five-year high for its third-quarter.

Elsewhere, it was revealed that Shell’s, the Anglo-Dutch oil and gas company (AMS:RDSA), $1.1 billion deal for a Nigerian oil licence may have been assisted by an alleged bribery scheme, according to the Independent.

The multinational oil and gas company, BP, is headquartered in London, United Kingdom.