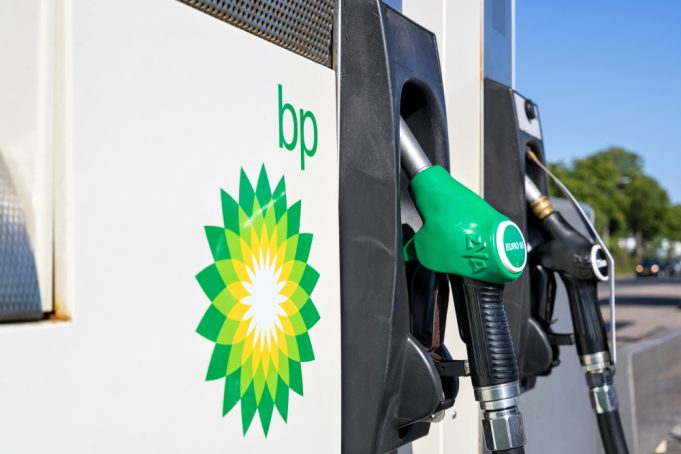 Underlying replacement cost profit for the full financial year reached $12.7 billion. This figure is more than double of that reported for 2017. The figure for the fourth quarter alone is $3.5 billion. The company has said its surge in profits was down to the strong operating performance across all its business segments.

It reported a strong increase in its profits throughout the year, with second-quarter profits jumping on the back of higher production and a recovery in the oil market.

“Operating cash flow excluding working capital change* was up 33% for the full year and 17% higher than last quarter, including a positive contribution from our new US assets. The continued strong cash flow growth underpins the balance sheet as we absorb the BHP acquisition and deliver more than $10 billion of divestments over the next two years.”

Total divestments and other proceeds in 2018 were $3.5 billion.

Dividend was 2.5% higher than the previous year at 10.25 cents a share announced in the fourth quarter.

“We now have a powerful track record of safe and reliable performance, efficient execution and capital discipline. And we’re doing this while growing the business – bringing more high-quality projects online, expanding marketing in the Downstream and doing transformative deals such as BHP. Our strategy is clearly working and will serve the company and our shareholders well through the energy transition.”

In July of the last financial year, BP increased its stake in Clair field, alongside the sale of a pipeline business to ConocoPhillips.

As for its 2019 outlook, BP expects full-year underlying production to be higher than that of 2018 as a result of major projects. Additionally, its expects its reported production to be flat with that of the fourth-quarter of 2018.