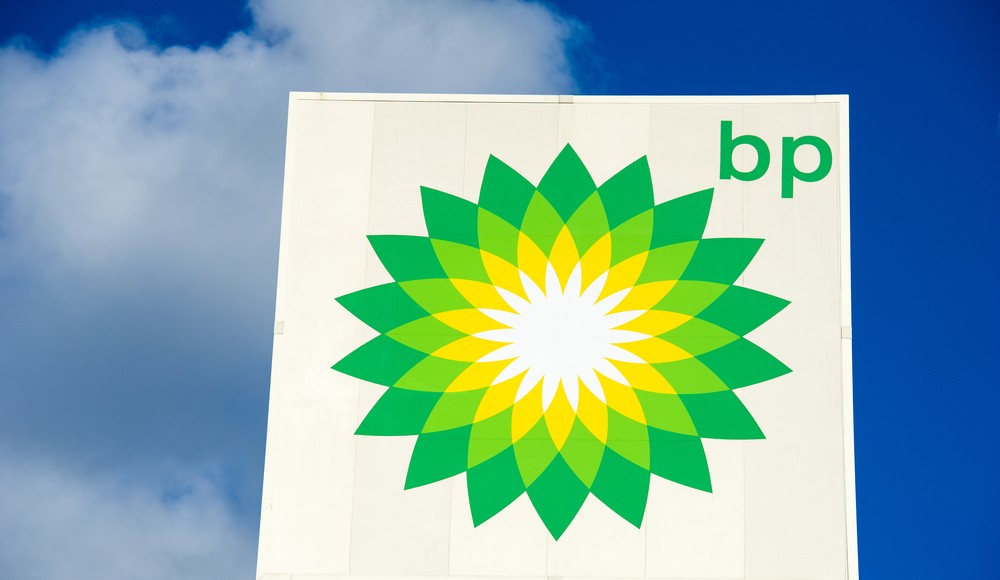 BP’s deal making sector has been busy putting pen to paper signing up new deals with an investment of almost US$1bn in a partnership with Kosmos Energy and a US$2.4bn agreement over the weekend confirming BP will take a 10 per cent stake in Abu Dhabi’s oilfields. The deals see BP moving on the front foot to build it’s asset base after years of belt tightening as the Deepwater Horizon disaster and low oil prices have taken their toll.

The Kosmos Energy deal sees BP expanding it’s presence in the Liquified Natural Gas (LNG) sector, taking a 62 per cent stake in the company’s exploration blocks of gas fields off Mauritania and a 33.5 per cent holding in those off Senegal. All in all, approximately 33,000 square kilometers are covered by the deal with talk of there being up to 50 trillion cubic feet (TCF) of gas, with more than a billion barrels of oil in deepwater reserves. To put this into perspective, at the upper end of these estimates the gas reserves would be enough to fuel the UK for two decades.

Gas already accounts for about half of BP’s business, Chief Executive of BP Bob Dudley has said this will rise towards 60 per cent by the end of the decade as he bets on it playing a bigger role in the global energy mix.

Over the weekend BP struck a deal with the Abu Dhabi government to cement access to some of the world’s largest oil reserves. Whilst BP will be taking a 10 per cent stake in one of the largest oil fields in the Middle East, it has handed over shares worth around £1.8bn to Abu Dhabi, or approximately 2 per cent of the business, putting the Abu Dhabi government down as one of the biggest shareholders in BP.

The deal includes the Bab, Shah, and Bu Hasa fields containing estimated resources of 20 billion to 30 billion barrels of oil. BP currently produces around 95,000 barrels per day in Abu Dhabi, and expects the new deal to increase production levels to 260,000 barrels per day.

“The position provides BP with additional resource and volume growth in a low-cost region that it knows well,” noted Goldman Sachs, which gave the deal a lukewarm reception. “The terms of the deal remain unclear from an economic perspective and, whilst volumes are large, the concession is likely to have relatively low unit profitability in our view.”

Analysts at Cenkos Securities said the Kosmos and Abu Dhabi deals were “a good way for BP to materially beef up its production and resource base — and help the key reserve replacement ratio — and add near-term exploration upside”.

The Abu Dhabi agreement would also improve the group’s cash flow, Cenkos said, because it involved an oilfield which is already producing and brought in the Abu Dhabi government as a stable long-term shareholder, with the all-paper deal accounting for about 2 per cent of BP’s stock.