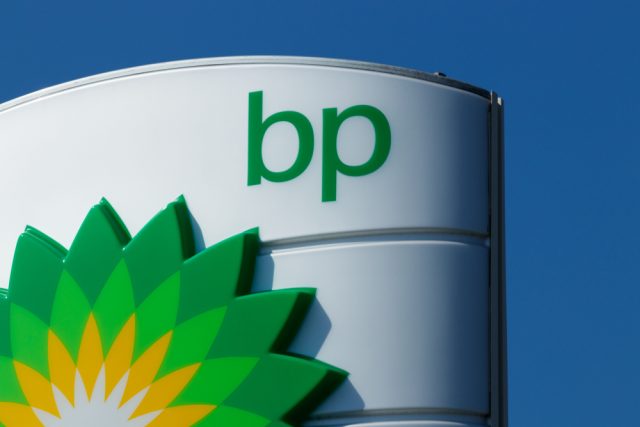 BP plc (LON:BP) shares have jumped on Tuesday morning as the firm gave an update on their fourth quarter operations.

The oil and gas major reported a fall in fourth quarter and annual earnings, as both oil and gas prices remained volatile in the quarterly period.

Notably, this would be the last time Chief Executive Bob Dudley would be delivering the firms results after a long term with the firm.

“BP is performing well, with safe and reliable operations, continued strategic progress and strong cash delivery. This all supports our commitment to growing distributions to shareholders over the long term and the dividend rise we announced today. After almost ten years, this is now my last quarter as CEO. In that time, we have achieved a huge amount together and I am proud to be handing over a safer and stronger BP to Bernard and his team. I am confident that under their leadership, BP will continue to successfully navigate the rapidly-changing energy landscape.”

Looking at profit figures however, BP have managed to beat analyst and market expectations as the firm raised its annual dividend.

It seemed that shareholders remained optimistic, as shares spiked almost 5% on Tuesday morning.

BP made the market aware that they do not measure success on traditional profit lines, and rather tend to use RC which is replacement cost.

This is defined as the replacement cost of inventories sold in the period, this measure allows the firm to show shareholders that crude oil and derivatives can fluctuate in price, so the RC measurement gives consistency in results.

The company upped its fourth quarter dividend by 2.4% year-on-year to 10.5 cents.

“We continue to make strong progress on our divestment programme, with announced transactions totalling $9.4 billion since the start of 2019. We are ahead of our target of $10 billion of proceeds by end-2020, and now plan a further $5 billion of agreed disposals by mid-2021. Net debt fell $1 billion in the fourth quarter, and with further disposal proceeds expected, and assuming recent average oil prices, we continue to expect gearing to move towards the middle of the 20 to 30% range through this year. Together with the continued strong operational momentum, growing free cash flow, and our confidence in delivery of 2021 free cash flow targets, this underpins our announcement today of an increase in the dividend to 10.5 cents per ordinary share.”

Looking at operating fees, BP saw impairment costs of $2.68 billion across the fourth quarter and on an annualized basis total impairment totaled $6.89 billion for 2019.

The third quarter proved tough for BP, as the firm saw their results take a hit.

The company said that underlying replacement cost profit for the third quarter of the year amounted to $2.3 billion, considerably lower than the $3.8 billion figure recorded a year prior.

BP added that a divestment-related, non-cash, non-operating after-tax charge of $2.6 billion caused a reported loss of $700 million for the quarter.

BP are making ground, however the macroeconomic world has meant that oil and gas prices have been fluctuating, and this could be an important factor across 2020 for shareholders to consider.