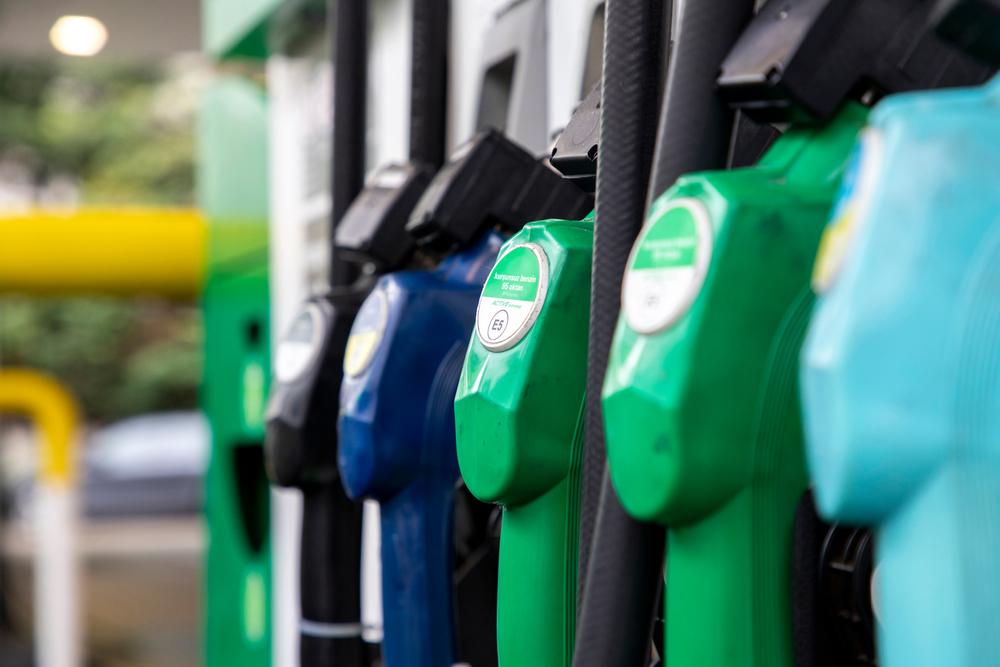 Shares at BP plc (LON:BP) have plunged to their lowest level since 1995, reaching a mere £2.10 on Wednesday and falling from its £5-a-share value at the start of 2020, just weeks after new CEO Bernard Looney warned of a major restructuring drive amid mounting fears about the role of the oil industry in the climate crisis.

Oil is currently experiencing one of its most tumultuous years on record, after prices sank to their lowest level since 1982 during the coronavirus lockdown due to a worldwide slump in demand.

Its value has since rallied, but WTI crude oil is still sitting significantly lower than its annual high of $63.27 in the first week of January, now a mere $39.71 as of Thursday afternoon.

BP was forced to cut its dividend in August for the first time since the Deepwater Horizon oil spill in the Gulf in 2020, which National Geographic researchers reported was continuing to harm resident wildlife even a decade on.

Market analysts told The Guardian that BP currently faces a double risk due to its “potentially expensive and financially risky transition into low-carbon energy” along with the “uncertain outlook” for the oil industry as a whole.

CEO Looney announced in February that BP would be committing to a net-zero carbon emission scheme by 2050, but with its share price consistently low over the past few months and numerous countries considering secondary lockdowns, investors have been understandably apprehensive. 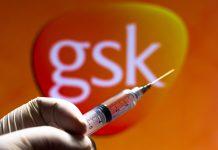 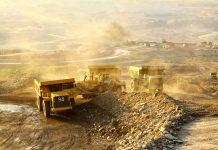