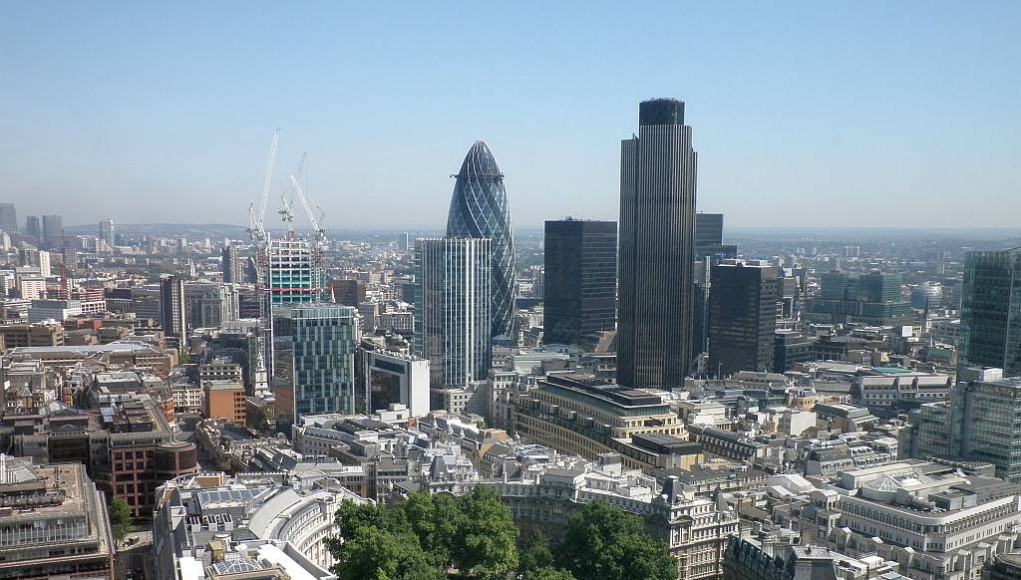 Shares in Brewin Dolphin (BRW:LON) sank 10% today after it reported profits of £37.9m in the half year to March 2015 compared to £22m in the same period a year ago.

Despite the rise in profits investors dumped their shares as future margin pressure came into question.

“We believe that lower revenue margins will persist for the following reasons: lower commissions; competition caused by increased transparency; use of third parties in securing flows, including lower margin agent business; an increase in average client size that results in an overall lower fee level per unit of FUM; and greater efficiency in managing portfolios (less turnover and thus less commission) said analysts at RBC

Brewin Dolphin are at the higher end of the scale when it comes to dealing rates and fees charged, increased competition has led to some clients voting with their feet and seeking cheaper costs or a superior service elsewhere

Brewin Dolphin made efforts to stream line the business by disposing of Stocktrade, there execution only service. The sale recorded a gain of £1m.