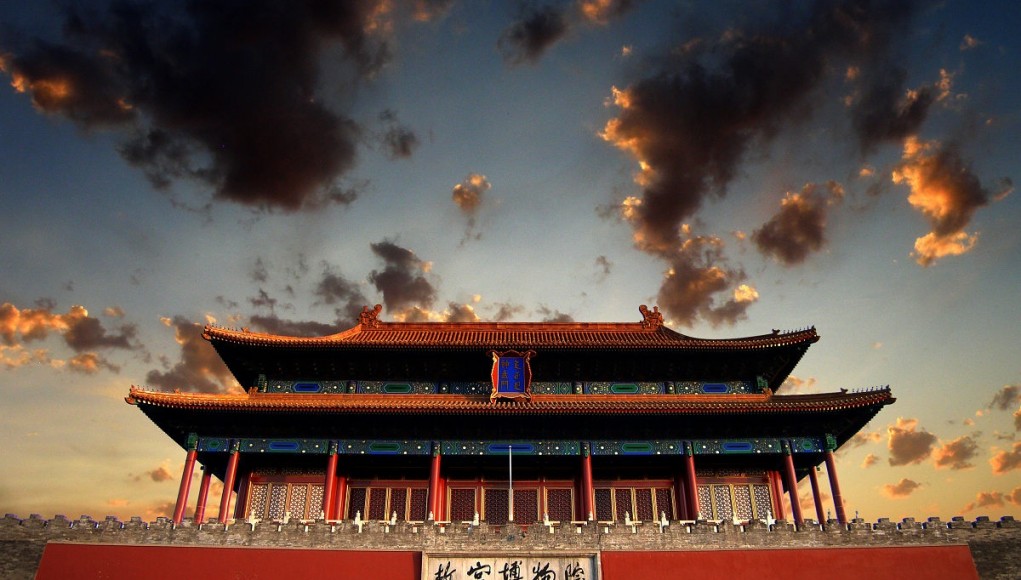 The Chinese stock market has rallied again and its leading index in Hong Kong hit another 7 year high. Private investors in China are shifting their money out of property into stocks, and those that don’t feel satisfied with the amount they have invested into shares are borrowing to boost their exposure.

Some have asked if the latest rally in Chinese markets is a bubble. It may well be, but the question is when will it burst? Given Chinese accommodative monetary policy, it doesn’t seem like it will any time soon. The Chinese authorities are determined to stimulate the economy to meet their 7% growth target and their strategy this far has been to cut interest rates and implement huge infrastructure projects.

One could argue that the impact on the real economy is yet to take hold but central bank easing has definitely had an impression on Chinese equity investors.

The Shanghai composite has more than doubled over the last year. The domestic Chinese stock market is a highly regulated market in which individual shares are only easily available to domestic Chinese investors and foreign institutions.

Those investors who have been able to do so have been buying Chinese stocks expecting further gains driven by continued stimulus and the eventual pickup in the Chinese economy.

For those that feel that they have missed the boat, I would point towards Hong Kong’s Hang Seng index that doubled 2003-2006 and then rose over 90% in 18 months.

If the current Chinese rally shapes up to be at all similar to the rally in the 2000’s investors may do well to consider broad based exposure through a selection of funds.

Better late than never. Anthony Bolton famously came out of retirement to establish this China focussed Investment Trust that set about benefitting from the rise of the Chinese consumer. He was 5 years too early but this fund has now been reborn and has a diverse exposure to Chinese large caps.

This Exchange Traded Fund (ETF) provides targeted access to 85% on the Chinese stock market and encompasses some of the fast growing medium sized companies. The ETF is listed in the US and denominated in US Dollar so an investment in this ETF also comes with currency fluctuations. Given the potential of an US interest rate hike and Dollar strength it may prove beneficial to those investors based in the UK.